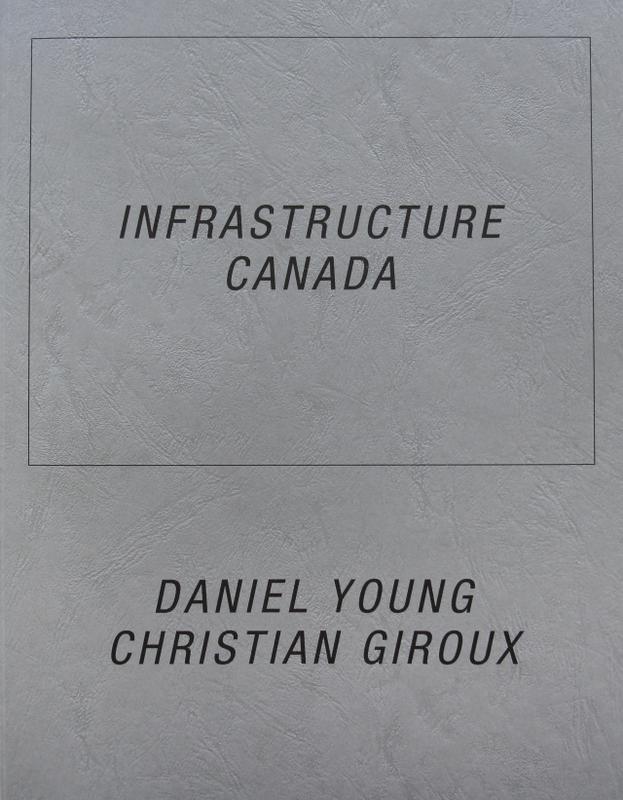 Infrastructure Canada completes a trilogy of conceptual films created by Daniel Young & Christian Giroux that depict the systematic production of space. Traveling from the Yukon to Labrador and southern Ontario to Nunavut, Young & Giroux have captured on Super-35mm film the expansive system of roads, bridges, ports, dams, and energy corridors that have facilitated access to the environment while also shaping Canada's national expansion and federalist ambition. Presented in random order, the one hundred objects documented by Young & Giroux function as a rigorous dérive through nodes in the network of a material body that can be thought of as comprising a single piece of architecture.

The publication features complete documentation of the objects and locations captured by Infrastructure Canada, alongside texts on the work by Carlotta Darò, Richard William Hill and Jonathan Shaughnessy. 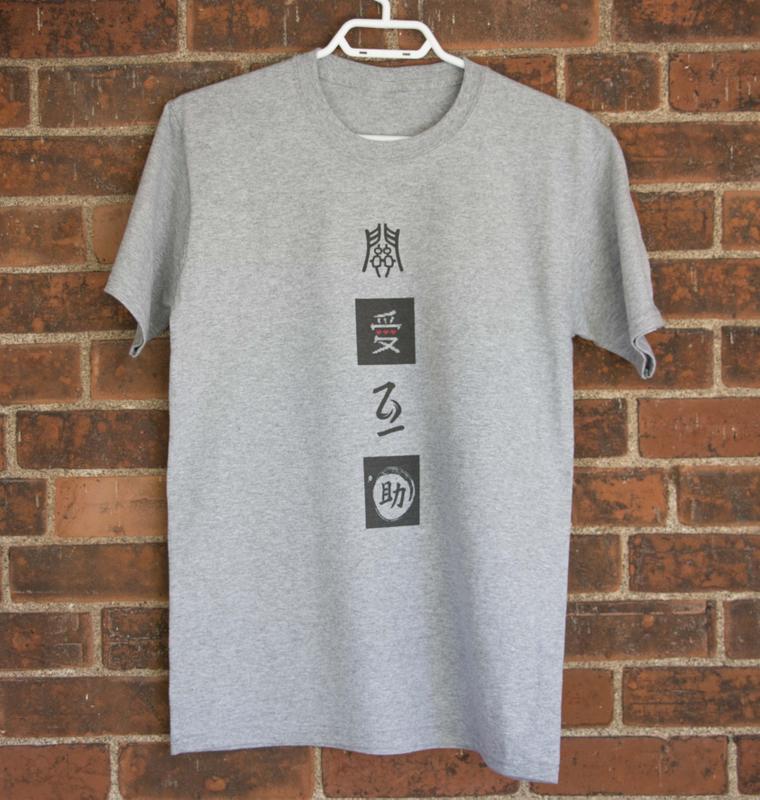 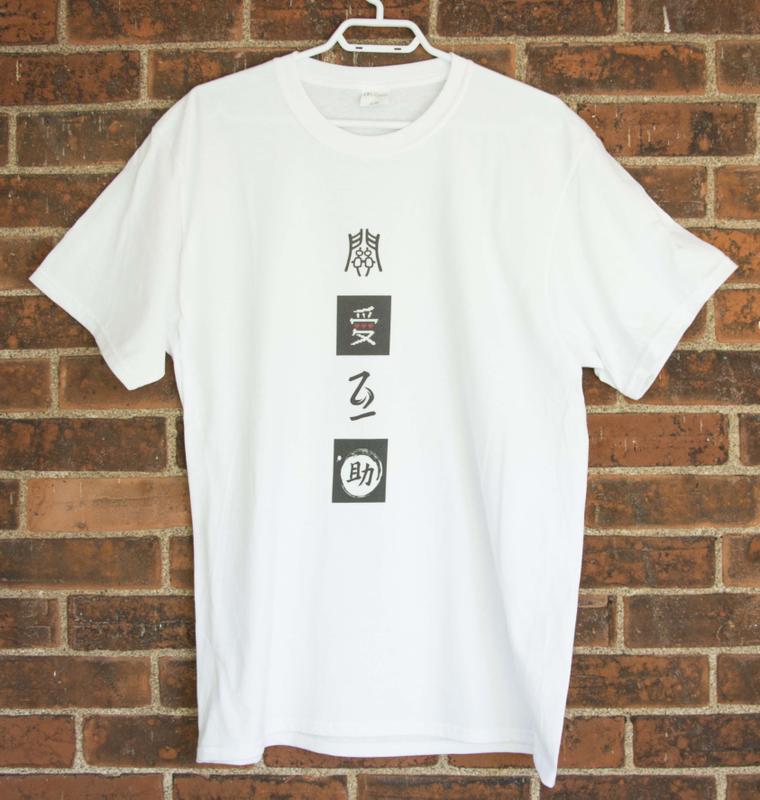 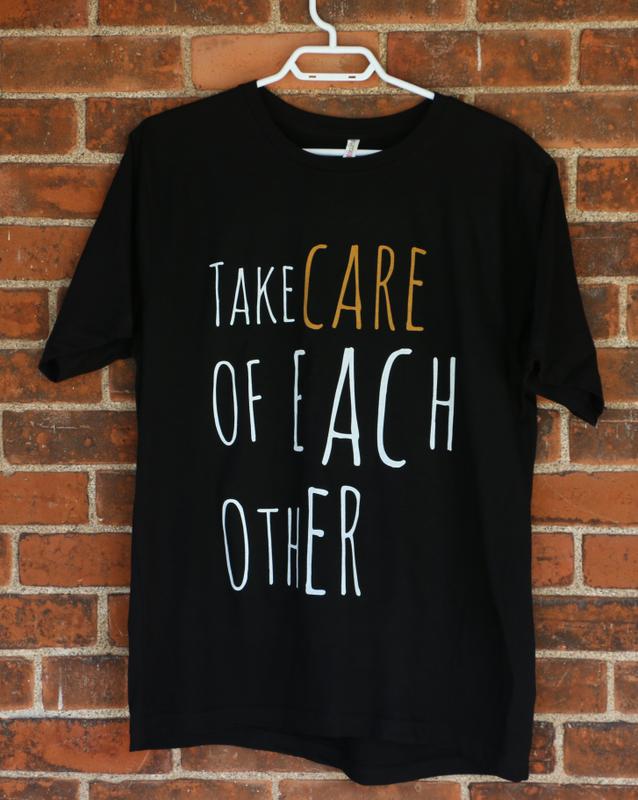 Take care of each other: T-shirt I

$30.00 (plus shipping)
Og2 Oakville Galleries
Back to top