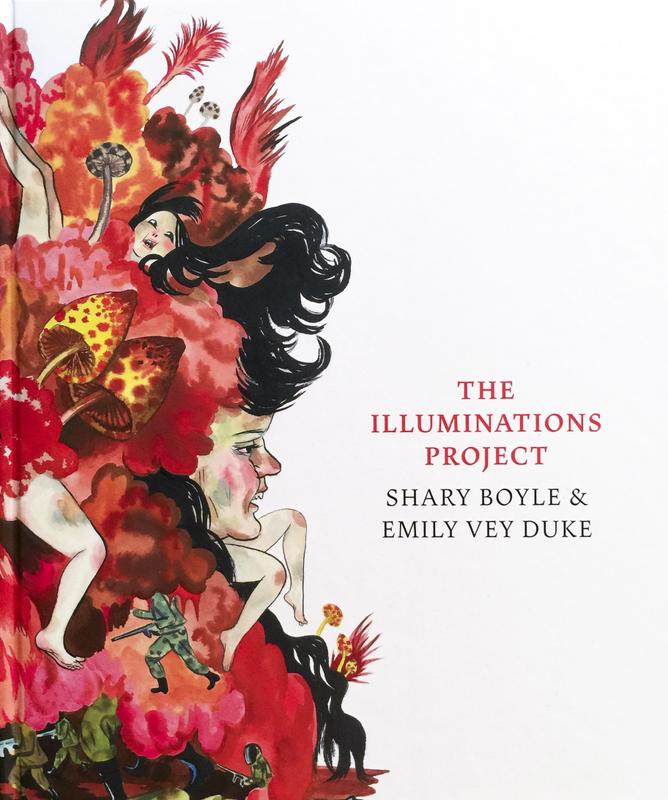 The Illuminations Project is a decade-long collaboration between two artists, feminists and friends. Shary Boyle and Emily Vey Duke's visionary call-and-response forges connections between subversion and joy, drawing and writing. It is an exquisitely rendered road map through the chaos of growing up female, fearless and hungry for meaning.

Printed in its entirety in this 96-page book, The Illuminations Project assumes an epic structure, embracing free-form ideas as readily as the drive for narrative momentum. The project loosely charts the journey of a character named Bloodie, a young girl who travels across fantastical lands populated by all manner of creatures—human, animal and otherwise—including fellow traveler Peg-Leg and his gang of Wild Boys. Drawing on philosophy, religion and myths alike, the tale that unfolds speaks potently to the freedoms and dangers of the wild, the nature of power and desire, and the brutalities of contemporary life. 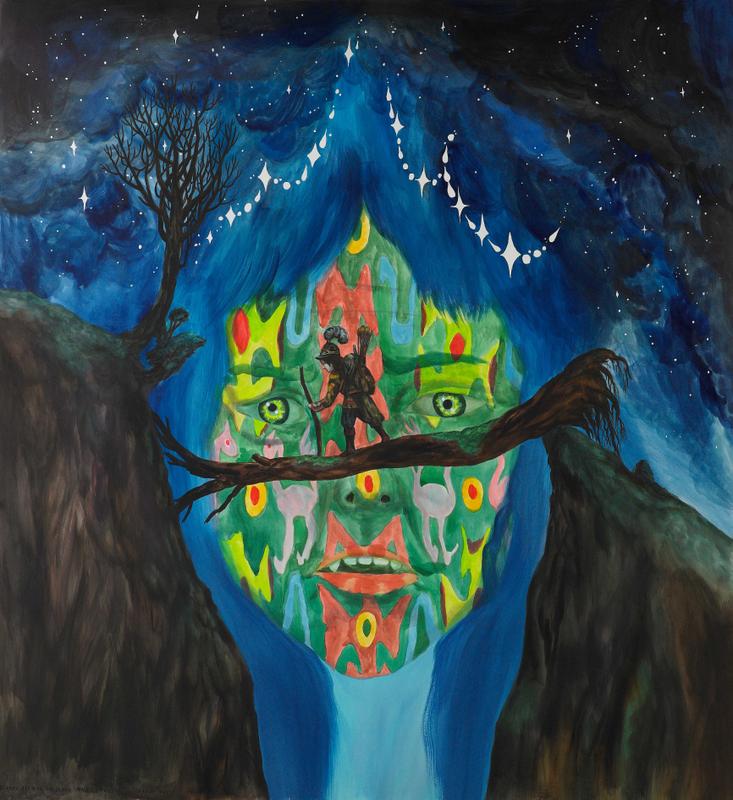 Bloodie Decides to Leave and Leaves 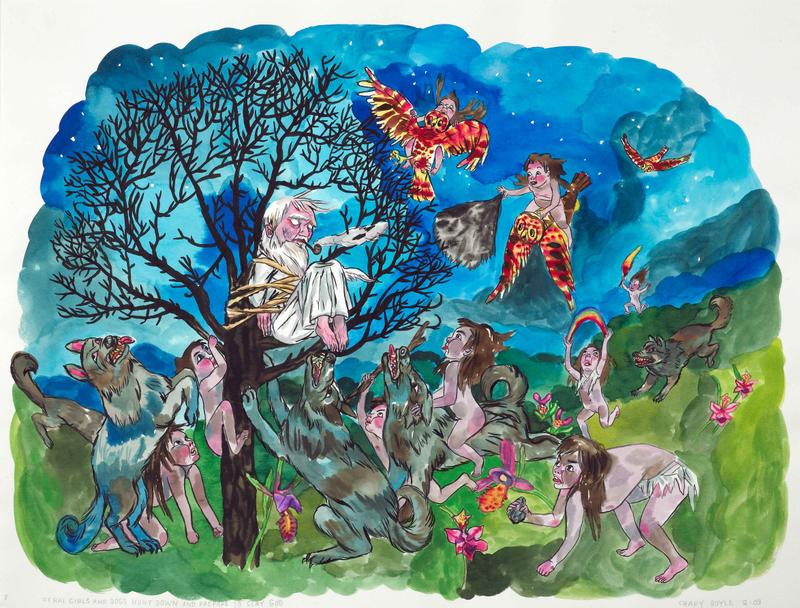 Feral girls and dogs hunt down and prepare to slay God