People Like Us: The Gossip of Colin Campbell surveys the artist's illustrious video career from early tapes like True/False (1972) to his final work, Que Sera Sera (2001). It is the first major exhibition of his work since his death in 2001. 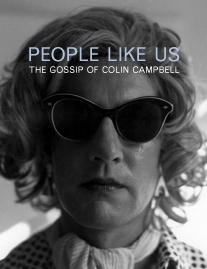 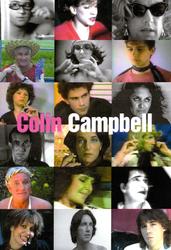