Waves and Waves emerges from the dialogue of longtime friends and artists Rochelle Goldberg and Rebecca Brewer, whose distinct ideas unfold here in a shared space for the first time. The exhibition explores assumptions about ecology and human life, with each artist presenting works evocative of a drowned world, investigating the sensorial, emotional and perceptual experience of submergence.

For Brewer, this takes shape as a series of works that touch upon the relationship between sensation and systems of organic intelligence, both those stemming from human life and those endemic to plants, animals and the broader biosphere. Through works in painting, textile and sculpture, the Vancouver-based artist evokes a fragmented world of flora and fauna alongside seemingly abstract works suggesting hallucination, emotional dysregulation and incoherent memory.

Alongside these works, Goldberg presents For Every Living Carcass, a fleet of human-scaled fish forms—both fleshless and animate—that upend the relationship between predator and prey. Extinction, embodiment and the passage of time are also central to the New York-based artist's Intralocutors series, which highlights the ways in which our understanding of life—and how we think about decay, survival and our relationship to the tactile world—is always shifting, tethered to larger forces, both ecological and cultural.

While their material approaches are diverse, the artists find here a shared language in that which is immersed, inundated or under siege. Whether considering psychic states or contact between bodies, landscapes and other living beings, both Brewer and Goldberg point to submersion as a dynamic site of inquiry, one that dissolves boundaries between—and collapses distinctions amongst—various modes of existence. 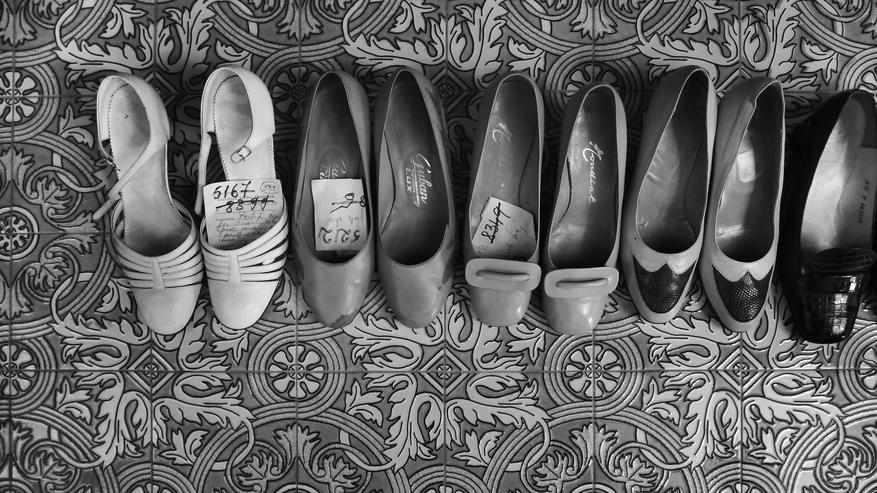 In Pio Abad's Splendour, the Manila-born, London-based artist brings together a series of objects and images that draw connections between moments of political and economic upheaval. Lifting its title from an Abi Morgan play, which takes place in the drawing room of an unnamed autocracy on the eve of its collapse, the exhibition imagines Gairloch Gardens as the domestic setting of another scene of political decay. 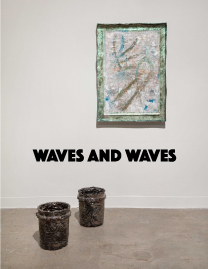