Borrowing its title from a chapter in Claude Levi-Strauss's 1955 memoir Tristes Tropiques—an anthropological classic that raises questions about how a subject might be represented and engaged—this exhibition includes a new film, a pair of related photographs and a series of aluminum and ceramic sculptures installed throughout the gallery, the latter housing a selection of tropical plants. These mirror the vegetation outside in Gairloch Gardens, itself an imported landscape transposed onto the former wetlands of Lake Ontario. 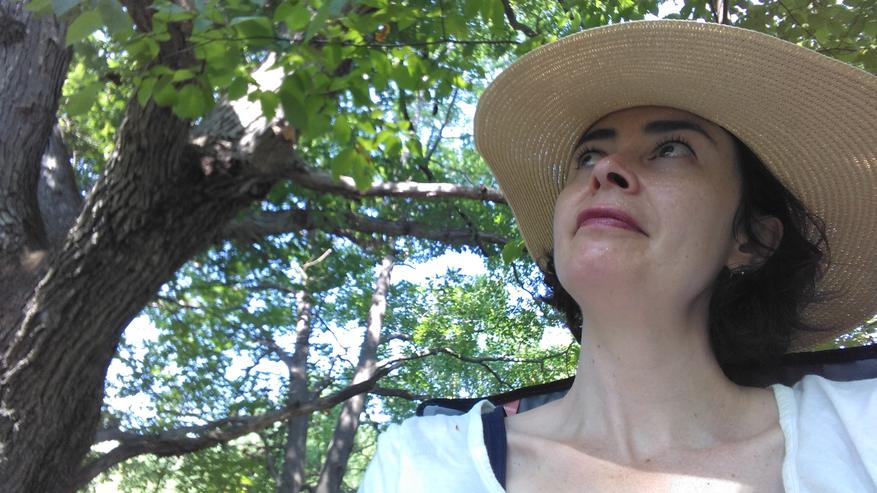 Join us for our Authors on Art series with acclaimed writer Alissa York in parallel with our fall exhibition David Hartt: in the forest. Alissa York is the award-winning author of the novels The Naturalist, Fauna, Effigy and Mercy, and the short fiction collection, Any Given Power. 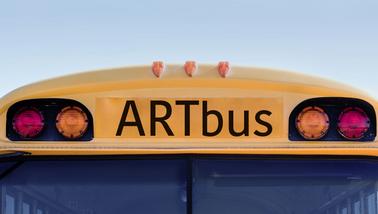 Ride the ARTbus and discover some of the season's best exhibitions in the GTA! We'll visit the Art Museum at the University of Toronto, the Small Arms Inspection Building and Oakville Galleries. 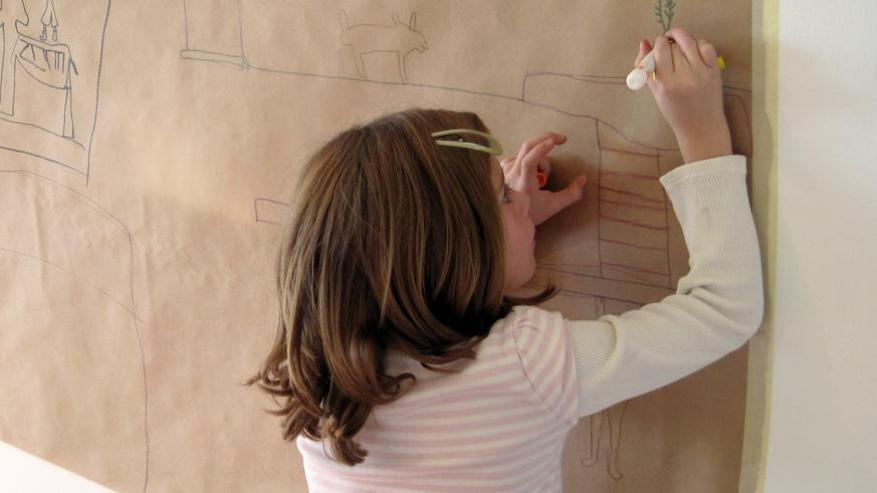 Bring the whole family to Oakville Galleries for a free art workshop inspired by David Hartt's exhibition. Take in a brief tour of the show, then drop by the Education Centre to help us make a stop motion animation! 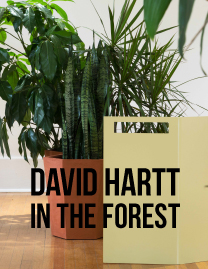