FASTWÜRMS (Kim Kozzi and Dai Skuse) have developed an influential poly-disciplinary art practice over the past four decades. In #Q33R_WTCH_P155, a new site-specific project, the joint authorship reimagines and transforms Gairloch Gardens, suggesting an alternate queer-witch history for the site as Warlok Gardens.

In this narrative, Warlok Gardens functioned from 1943-1944 as the cover location and code name for an ultra secret allied military intelligence unit, UR BZRK Warlok. Its members, thirteen witches, worked closely with Doreen Valiente (code breaker and mother of modern witchcraft) and Alan Turing (computer scientist, cryptanalyst and philosopher), both agents at Bletchley Park—a central site for British code breakers during World War II—to unlock the Nazi enigma machine and win the war.

Seeing into the future, the UR BZRK Warlok broke with the military to make new codes and tools to tackle war and hate, climate change, and create another future where “Love is the Law." Initiating a visionary war against war, they pursued a plan for political and social change, including universal economic and social justice, sexual and gender liberation, the dismantling of all oppressions, imperialisms and colonialisms, to ultimately create a polymorphous polycultural utopia.

In Warlok Gardens, FASTWÜRMS bring together speculative operational models alongside objects they actively use. Reflecting on our past, present and future they create a space that is at once fictional and historical. 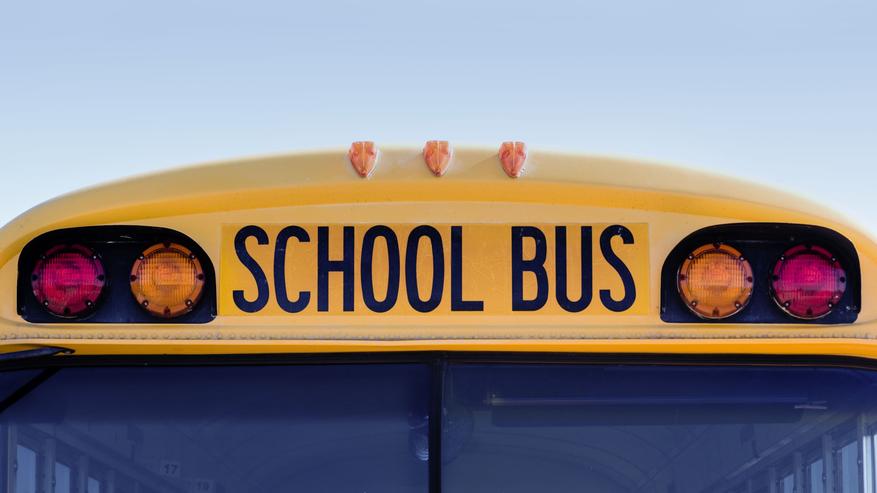 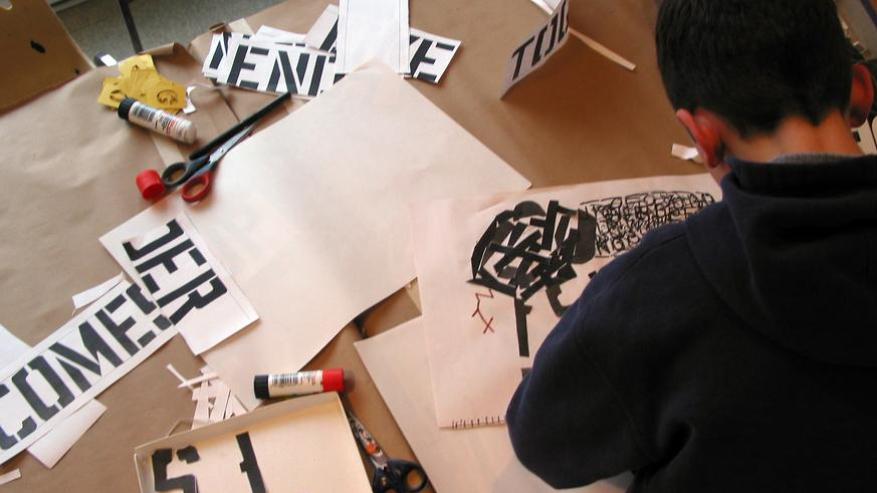 Bring the whole family to Oakville Galleries for a short exhibition tour and hands-on art activity inspired by the work of FASTWÜRMS. 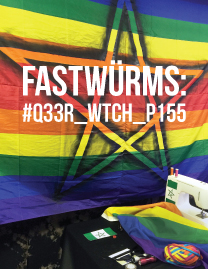