Who's Exploiting Who in the Deep Sea? brings together a selection of works by influential Kenyan-born, Germany-based artist Cosima von Bonin. This exhibition, the artist's first in Canada, examines von Bonin's ongoing fascination with the ocean, a theme that is commonly evoked in her works but rarely made explicit.

The opposing forces of the sea—both a mysterious underworld and a site of sun-seeking vacationers—operate as a metaphor throughout much of von Bonin's practice, manifested here through a collection of works from the past ten years. Ranging from sculptures of creatures like crabs and sharks to a larger-than-life bikini, von Bonin's cast of characters present a host of contradictions. They are at once approachable and not quite what they seem.

This motley crew echoes von Bonin's own band of collaborators. Frequently working with friends and colleagues, von Bonin has long eschewed the authorial role of the artist, prioritizing delegation as readily as creation. Drawing on the expertise of musicians, performers and fellow artists, von Bonin's work mixes art history, popular culture and the absurd to offer up wry critiques of contemporary life and its many mysteries. Appropriately, the deep sea—where von Bonin's creatures venture—is its own universe, remote and little known to us.

Diviniti, Mary Messhausen, produzentin and Simone Junker will perform throughout the opening on March 26th.

This exhibition is part of Germany @ Canada 2017, Partners from Immigration to Innovation. 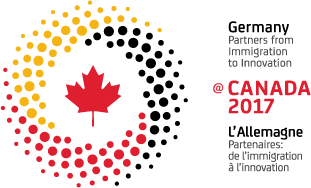 Cosima von Bonin is a guest of the Goethe-Institut. 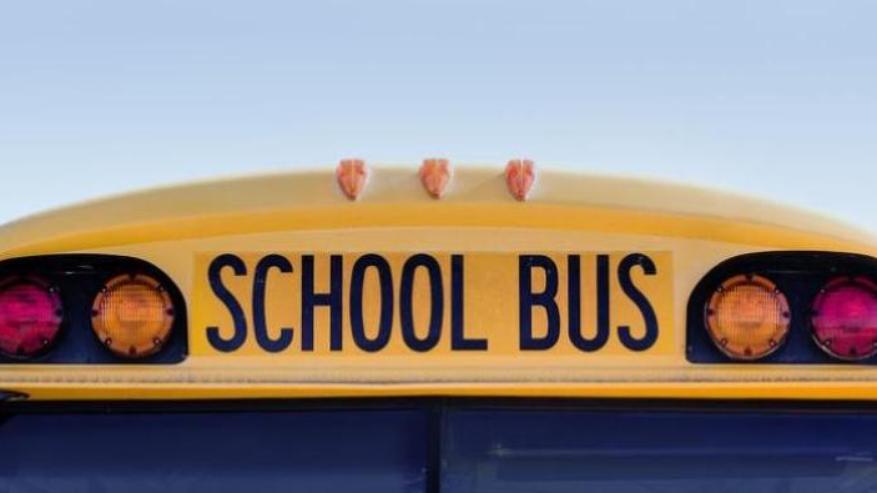 Need a ride to our spring opening? Get on the free shuttle bus from The Gladstone Hotel! 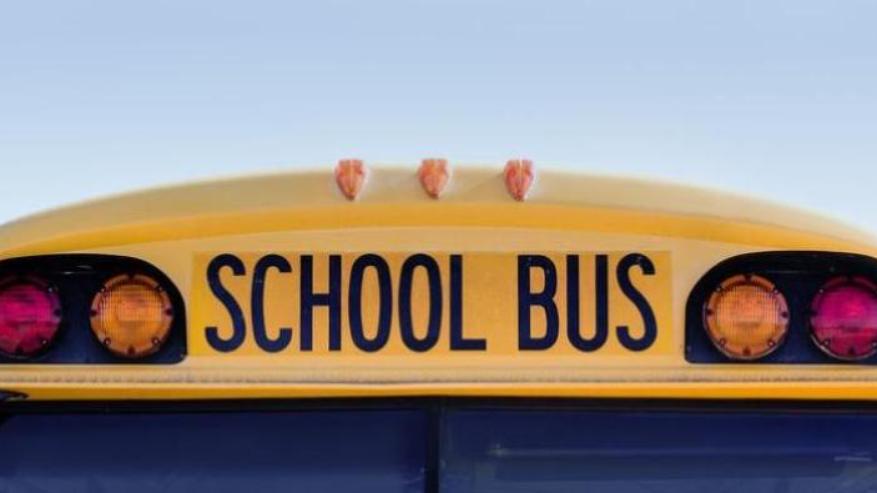 Ride the ARTbus and discover some of the spring's best exhibitions in the GTA! 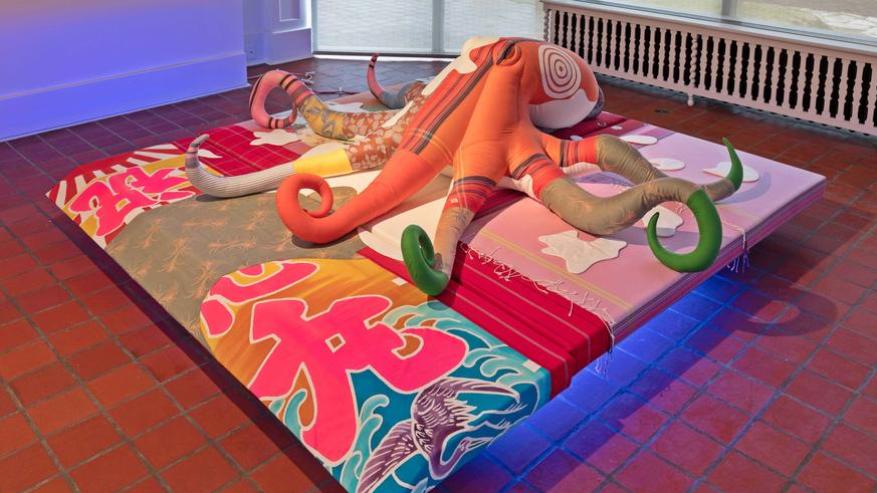 Learn how to turn a sock into a soft sculpture sea creature. Drop by for a tour of Cosima von Bonin's ocean-themed works, then join us in our studio to create “socktopus" sculptures. 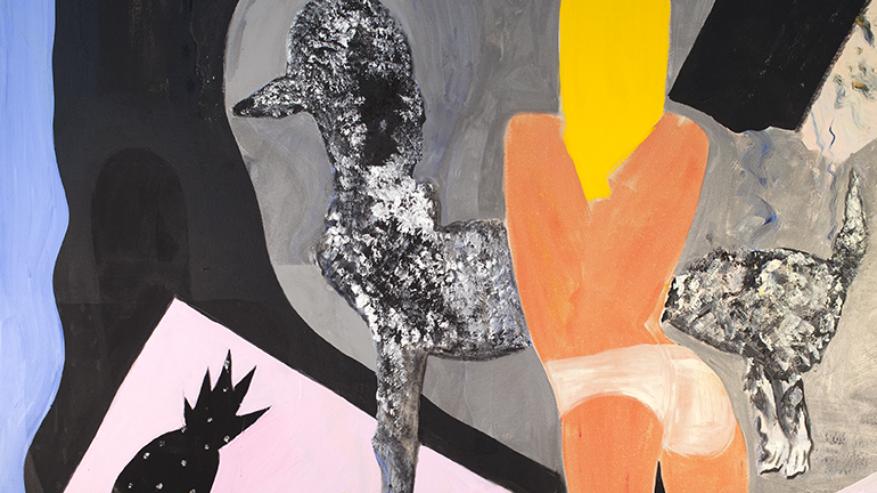 With their canny palette and crude perspective, the paintings of Sojourner Truth Parsons readily dispense with distinctions between interior and exterior worlds. The Canadian-born, Los Angeles-based artist observes a broad affective terrain in her work, detailing the dizzy indulgences of glamour and money as gamely as the dark heat of shame. 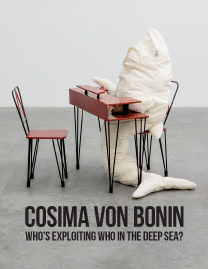 Cosima von Bonin:
Who's Exploiting Who
in the Deep Sea?
in Gairloch Gardens
3:30 pm–5:00 pm