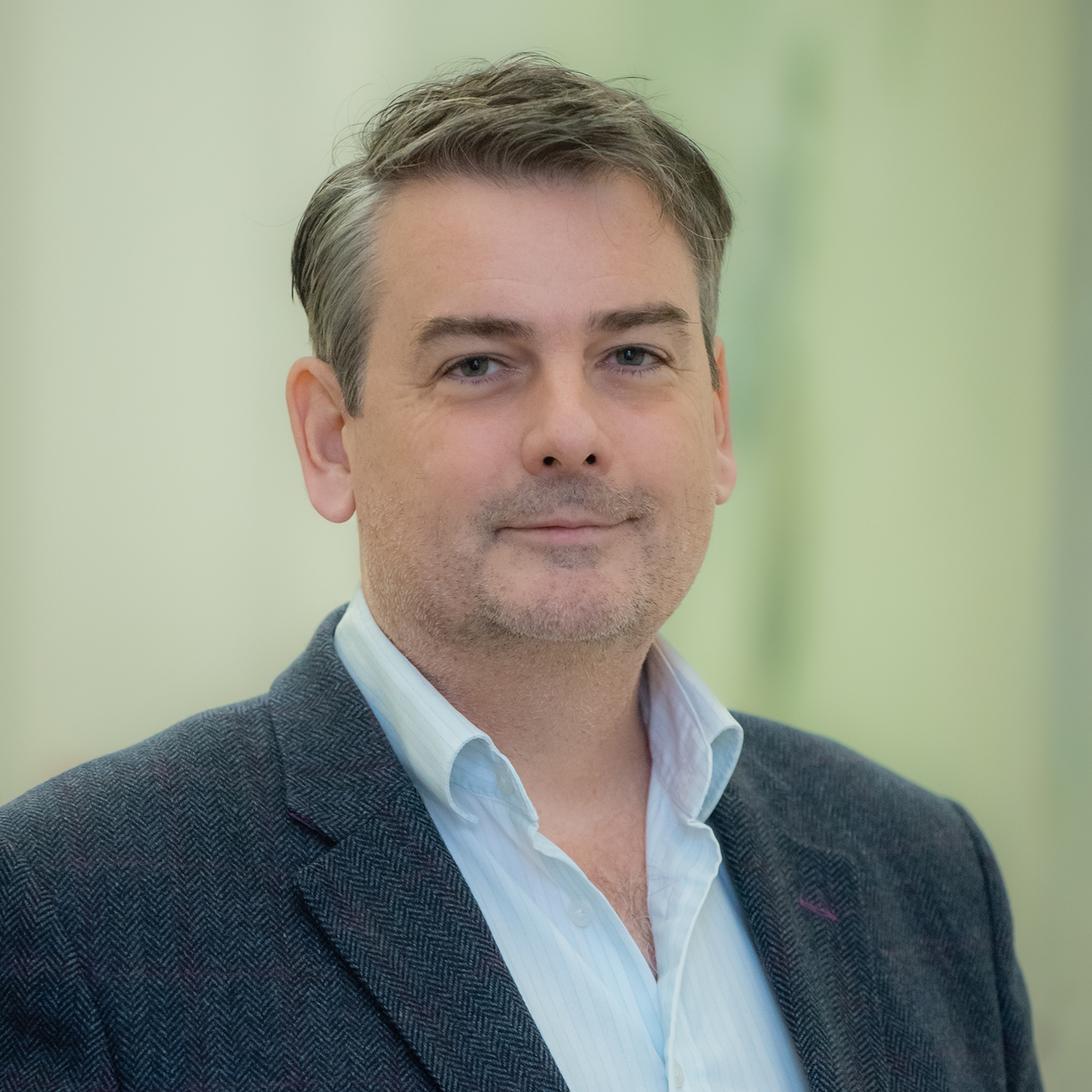 Oakville Galleries is pleased to announce the appointment of Séamus Kealy as its incoming Executive Director. Séamus is a dynamic museum and gallery director and curator with Canadian and international experience leading and transforming visual arts institutions.

“On behalf of the Oakville Galleries' Board of Directors, we are thrilled to welcome Séamus Kealy, an inspiring curator and experienced executive director, who has worked with some of the most exciting visual artists in the world," said Alix Scott, President of the Oakville Galleries Board. “We are looking forward to Seamus engaging with our Oakville communities as well as audiences and cultural creators from across Canada and beyond."

“I am deeply honoured to join the hard-working team and highly-engaged board of Oakville Galleries at this time of change and to return to Canada after significant time away," said Séamus Kealy. “I can't wait to work with the board and team on plans for a new home as well as reimagining the institution's identity."

Séamus brings many years of experience in leading and transforming public art institutions and working with diverse communities. Since 2014, Séamus has worked as director of the Salzburger Kunstverein in Salzburg, one of central Europe's most innovative institutions for contemporary art. During his nine-year tenure there, he greatly increased the activities, scale, budget, audience diversity and international profile of the Salzburger Kunstverein. He curated ten exhibitions annually, while working with some of the world's most influential artists, including Bani Abidi, Camille Henrot, Khalil Rabah, Megan Rooney, Omer Fast, Stan Douglas, Geoffrey Farmer & Gareth Moore, Adrian Paci, Rabih Mroué, Hans Schabus, Paloma Varga Weisz, and Nedko Solakov. His thematic exhibitions included Film as Muse, A Painter's Doubt, The People's Cinema, Excessive Beauty (Überschönheit) and Punctum, which was named the year's “Top Exhibition in Austria" by Austria's Profil magazine.

In 2017, Séamus founded Sunset Kino, Austria's first and only outdoor avant-garde cinema, and in 2019, he commissioned, produced and presented Omer Fast's film Der Oylem ist a Goylem as part of a multiple-installation exhibition.

From 2008 to 2013, he was director of The Model, Sligo, one of Ireland's most noted contemporary art centres, where he led a major redevelopment while presenting highly-acclaimed exhibitions by Ilya and Emilia Kabakov, Harun Farocki, Duncan Campbell, and Omer Fast, among many others. His leadership and fundraising abilities were instrumental to this major capital project during the most challenging period of Ireland's financial crisis.

His academic artistic education includes studying Fine Arts (BFA) with a focus on painting as well as photography with Jeff Wall, and later Art History: Curatorial Studies (MA), earning his two degrees at the University of British Columbia.

This coming 3 April 2023, Oakville Galleries will welcome Séamus Kealy to its team and communities.