In Fig Trees, a contemporary video-opera, artists John Greyson and David Wall take their fondness for experimenting with theatrical time and space literally into another dimension. This is a brave foray into unexplored territory: one dependent on a physical interaction with the audience. What is more, it is a sumptuous play of Greyson's words, images and movement, supported by Wall's affecting musical scores.

In riffing off the 1928 opera by Virgil Thomson and Gertrude Stein, Four Saints in Three Acts, Greyson's narrative begins with Gertrude and Virgil searching for a suitable subject for a new opera. They are accompanied by St. Teresa (lifted from Four Saints) and together they approach "Saint" Zachie Achmat (a real-life AIDS activist in South Africa) and try to convince him that they can do his story justice.

Greyson's imagery and projections in Fig Trees are specific to each scene: multi or single channel, projected onto a wall, a floor, or framed by specially created environments. At the same time Wall's accompanying complex rhythms are a remarkable flow of invention and have been composed with Greyson's fluid video style in mind. The staging takes place over Oakville Galleries's two venues in which participants walk from room to room accompanied by a printed libretto. The audience shares in the work of rearranging its disparate parts into an intelligible order. A combination of creativity and synthesis gives Fig Trees life and vitality as gradually evolving patterns and images coalesce. As Greyson says, "It is an opera that both questions and demonstrates the troubled relationship between an elite art form and a kind of grubby street activism." Ultimately Fig Trees is a provocation to collaborate on many levels—physically, intellectually, emotionally—critically. 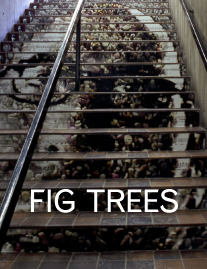 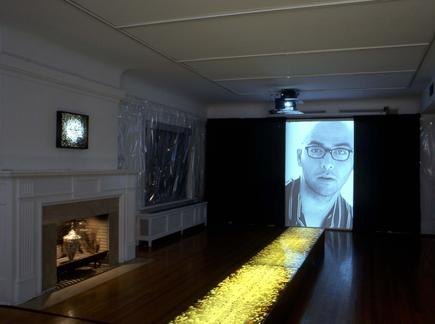 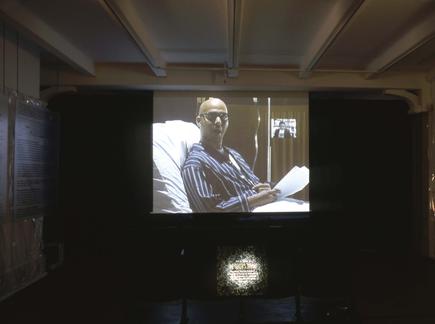 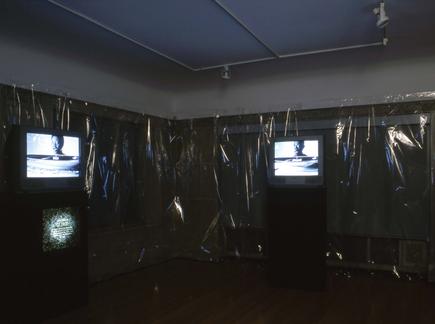 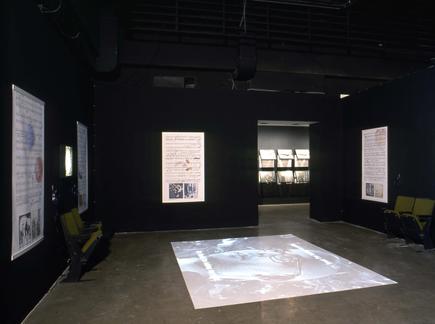 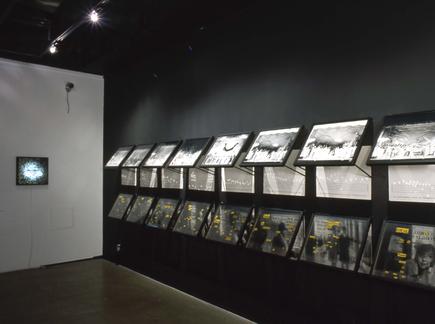 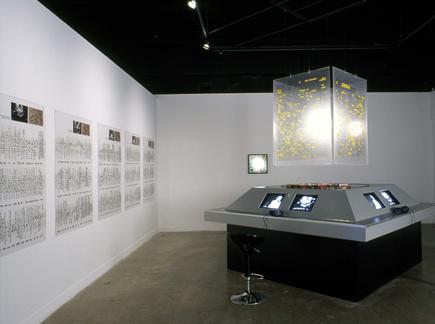 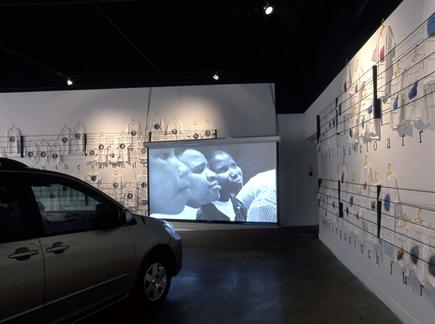 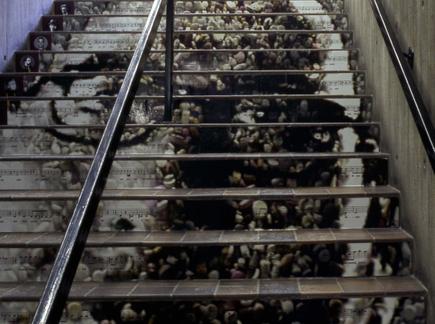