No matter where we end up, at some point we find ourselves asking where we are, and what we're doing there. As people working, living or even just visiting Oakville, we find ourselves here, and perhaps wonder about this place we're standing in. “Stand in the place where you live," REM sings inStand, “think about the place where you live, wonder why you haven't before." It's a theme that Oakville Galleries has examined many times over the years, continually revisiting the Town of Oakville as a place to be explored socially, politically, ecologically, conceptually and artistically. Every place carries a set of stereotypes about itself, or a prescribed perception that it presents to the world. Oakville Galleries has aimed to challenge these perceptions, reveal different points of view, and elaborate on our assumptions.

Through commissions, residencies, exhibitions and collecting, numerous artists have been given the means to investigate Oakville as a theme. In response, they have looked at its history, population, industry, current state of growth and change, and then woven this information into works that speak to this place, and—as Lucy Lippard notes—related its local characteristics to wider narratives. They have been assembled for the exhibition Addressing Oakville as an opportunity to view a body of work that expresses both unique and related perspectives on the Town. Together, they suggest the intricacies of the suburban experience, draw attention to hidden and unofficial histories, and generally uproot the static notion of place.

Nearly all the works in Addressing Oakville are now part of Oakville Galleries' permanent collection. They relate to a focus on the collection that deals with the suburban experience in relationship to history, issues of domesticity, identity and changing landscapes. Susan Dobson, Edward Burtynsky, Robert Fones and Paul Kipps are artists whose research in the Oakville area has produced photographs and installations that explore development, industry and privilege in Oakville.

Oakville Galleries' artist residency programme is a key initiative, and the starting point for many pieces now included in the permanent collection. Residencies allow artists the space to create new work, to pursue new research and to interact with the community. The residency itself is located at the Gairloch Gardens site in the last residential remnant of this once estate home—a small apartment on the top floor in the former servants' quarters. It has been temporarily lived in by a host of artists, writers, and curators throughout Oakville Galleries' history. Most of the artists in Addressing Oakvillewere originally invited to stay in residence to research and create works for exhibitions. They include Anne Ramsden, Jeremy Borsos, Angela Grauerholz, Tatsuo Miyajima and Kim Adams.

The unique setting of the residency positions each artist at the same starting point for their explorations. As a former estate, the gallery is tied to both a domestic flavour and a sense of history and privilege. The vantage point from its third floor apartment overlooks manicured gardens, and is nestled around some of the wealthiest estates in the country. As a residency-for-one, it is relatively isolated. Overall, it is a loaded setting that is decidedly different from, for example, an apartment above a storefront along Lakeshore Road, or a room in a community centre in North Oakville. The Gairloch residency foregrounds issues surrounding wealth, privilege, privacy, local history, the passage of time, domestic spaces, and the cultivation of nature. It comes as no surprise that most of the artist residencies result in work that touches on at least one of these themes.

A new form of residency has taken shape over the last few years through our public programme initiative, Site Scope. Curated by Teresa Casas, these residencies are charged with investigating the community of Oakville through active engagement with Oakvillians about the place they live. In addition to other writers and critics, artists Kirsten Forkert, Phil Irish, and Jeff Thomas were part ofSite Scope, and each constructed Web sites to document their experiences and explorations.

The works in this exhibition represent Oakville Galleries' ongoing effort to draw attention to the complexities behind the Town of Oakville. As with any place, suburban or urban, lifestyles are diverse, political issues bubble beneath the surface, and things are rarely as clean and pleasant as they seem. But whether we find ourselves in a beautiful house or not, we all question our place in things. Addressing Oakville aims to focus on the diversity and complexity of the definition of place, and to speak to the range of experiences that make up life in Oakville. 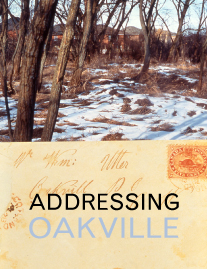 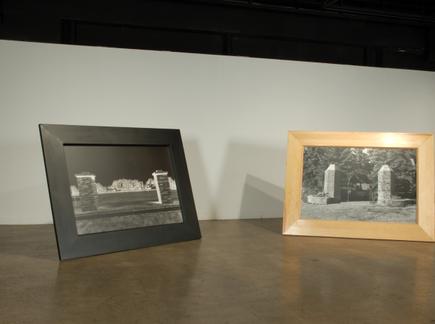 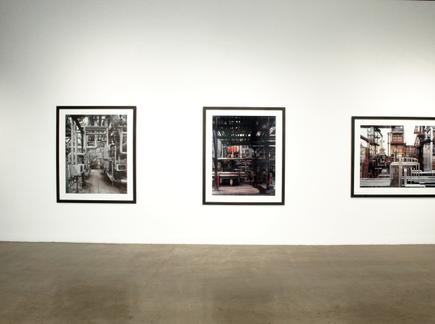 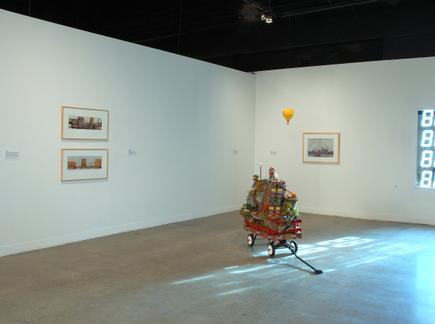 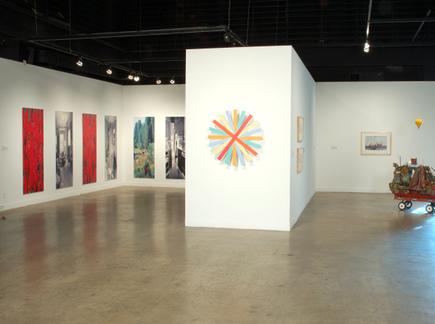 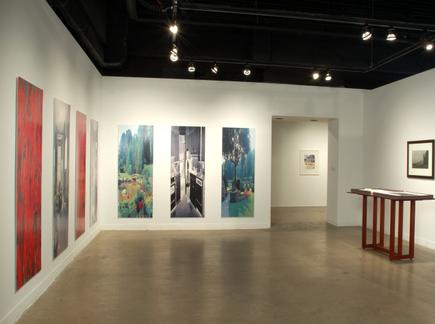 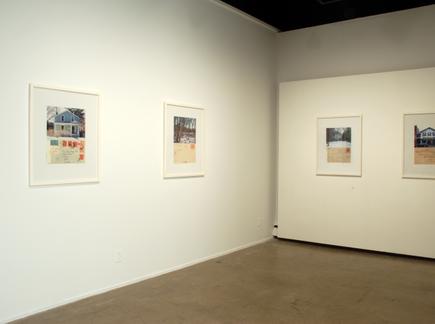 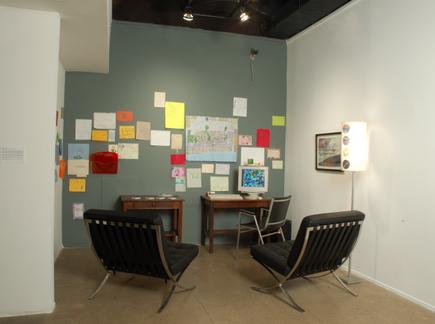