One of the persistent themes that links art and artists across generations and over centuries is the subject of the body. In the past three decades, while the more traditional genres of still life, landscape or portraiture have sustained an enduring presence, it is "the body" that has emerged as the dominant subject of contemporary artistic practice. This interest in the body is in part a product of the successive waves of feminism and a growing consciousness of the significance of sexual difference. Of equal importance, however, has been an articulation of the body that emerges from a heightened awareness of cultural difference, as well as the history of colonialism that continues to resonate throughout the world. Today, the body is no longer simply accepted as a universal symbol of a human presence, but is acknowledged as a complex, highly coded, shifting subject that lives within representation.

The thirteen artists in this exhibition all take the body as the principal subject of their work. As a group, they represent two generations of artists who have approached this subject in distinct yet connected ways. Tracey Emin, Sarah Lucas, Cornelia Parker, Gillian Wearing, Jake and Dinos Chapman, and Sam Taylor-Wood are often identified with the yBa (young British artists), a loosely knit group of artists that emerged in the 1990s and identified the body – and often their own bodies – as a powerful site of social rupture and dissent. Their aggressive, in-your-face attitude united the strategies of British youth culture, mass marketing and high art. A second generation emerged almost simultaneously. They too acknowledged the primacy of the body as a subject in contemporary art, but chose to emphasize its social complexity and its multi-coded character. Carey Young, Douglas Gordon, Tacita Dean, Martin Boyce, Rebecca Warren and Cathy Wilkes are represented in the exhibition by works that speak to the body as a subject of complex social interactions; interactions which sometimes mask the body's presence and sometimes open it up in ways that reveal its diverse movements through the world.

Body: New Art from the UK is jointly organized by the British Council and the Vancouver Art Gallery. 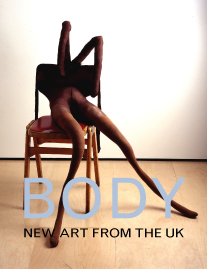 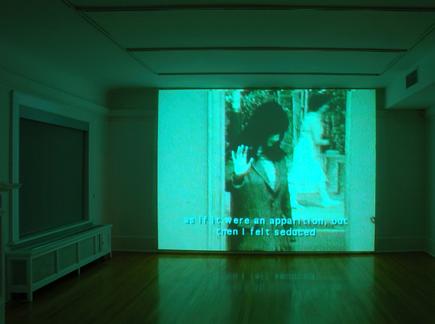 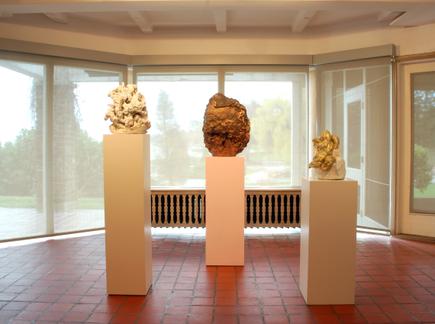 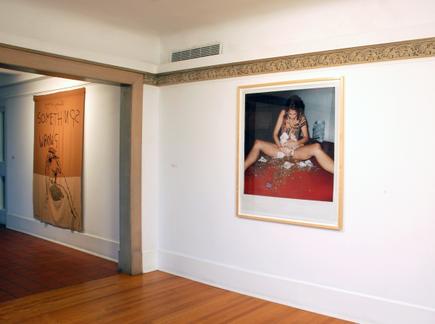 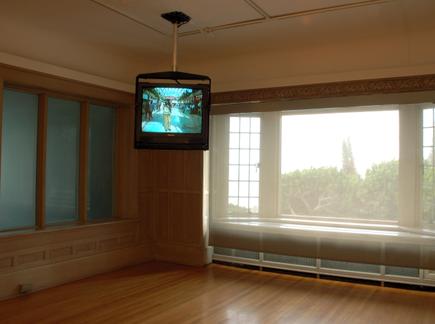 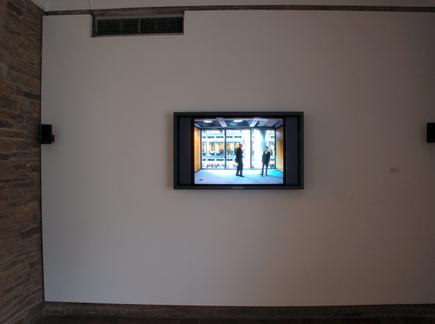 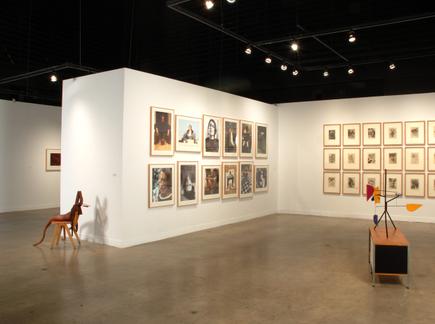 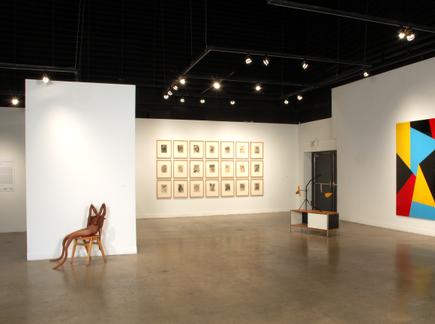 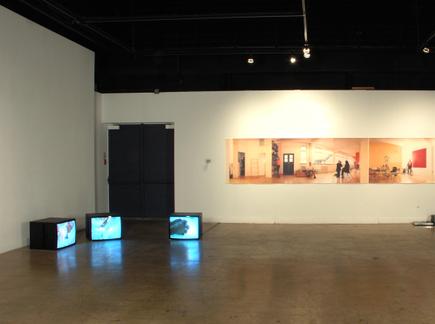 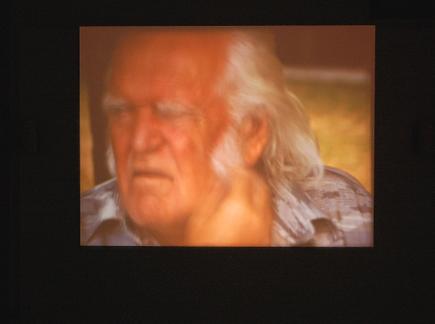 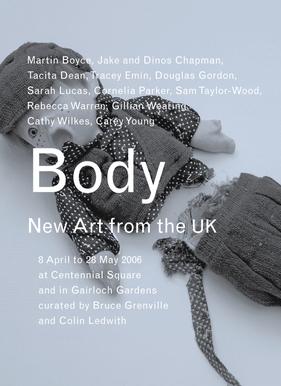 "Disincarnation: Shedding Your Meat," a text by Douglas Coupland