Vancouver-based artist Samuel Roy-Bois has long been concerned with how spaces are defined, both physically and conceptually. Questioning the boundaries between exhibition or production spaces and art itself, Roy-Bois often creates works that take the form of built structures. The resulting forms are as much about the spaces outside of the structures as those they enclose.

Here at Oakville Galleries, Roy-Bois presents a large-scale model for an imaginary building. Titled Not a new world, just an old trick, the work exists as both an edifice and a sculpture, and readily connotes the idea of an art gallery or museum. This rough, tiered form is not only an architectural amalgam that offers the potential of housing collections—works from Oakville Galleries' own collection are hung within—but it also functions as a scalable structure: visitors are welcome to enter the model's interior and climb its various levels. 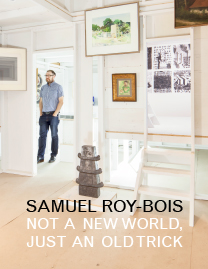 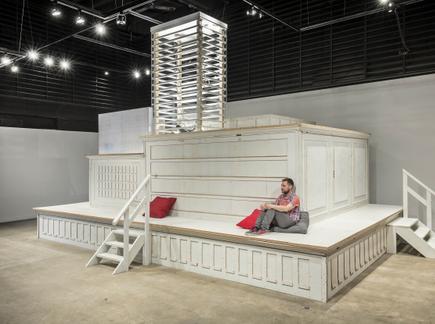 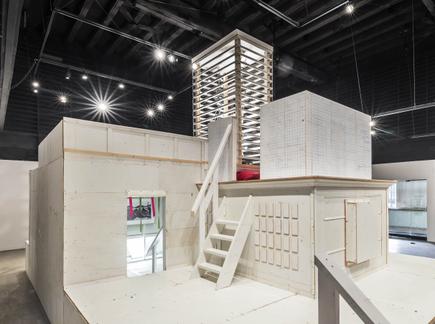 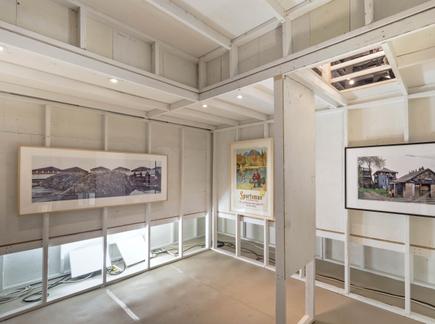 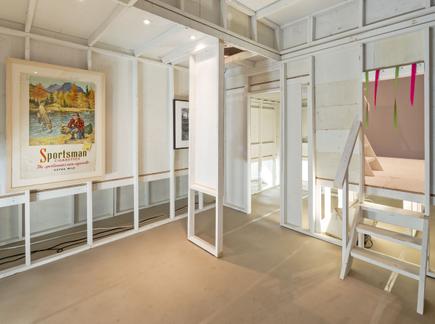 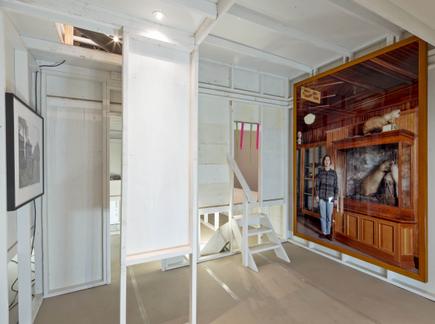 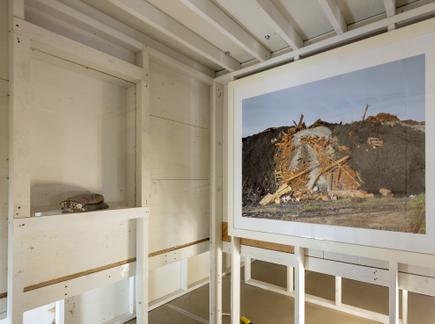