Onward Future represents the first substantial overview of the collaborative project T&T, initiated by the artists Tyler Brett (Bruno, Saskatchewan) and Tony Romano (Toronto, Ontario) in 2001. Over the past decade, T&T have created their own vision of an ecologically sound and socially harmonious future landscape. The fragments that make up their pictures, assemblages and music have been appropriated from the history of art, literature and philosophy as well as sampled from popular culture and everyday encounters. Suspended somewhere between a familiar past and a yet to be discovered post-apocalyptic future, these landscapes and figures are shaped as much by a utopian outlook as they are formed by devastation. Configured by an amateur interest in disciplines as diverse as architecture, industrial design and music, this project colonizes a number of popular myths into a unique world where we find ourselves nomadically adrift in what Michel Foucault calls "a place without a place." Caught between the past and the future, childhood and adulthood, reality and fiction, Onward Future sets the stage for an artistic practice built on imagination, innovation and play—albeit with a leitmotif of doubt.

The creative hobos who inhabit this post-apocalyptic landscape appear to have imaginatively misread and recycled some of the most striking remains from our recent past. Things such as geodesic domes, automobiles and contemporary architecture have been re-assembled with simple, but often scientific, pragmatism that allows them to harness ecological powers with devices ranging from waterwheels to wind turbines. Refashioning their own potential future, T&T uses humour and irony to address our current environmental crisis without letting go of cultural habits born out of urban and suburban modernization. With this in mind, this project is driven as much by ecology as it is formed by modernity.

Tyler Brett and Tony Romano both graduated from Emily Carr Institute of Art and Design in 2001. While they produce art independently of one another, they have exhibited visual art and performed music together as T&T nationally and internationally at galleries such as the Charles H. Scott Gallery, the Or Gallery, Museum London, Ottawa Art Gallery (Canada), NEON Gallery, Stockholm's Kulturhuset (Sweden), Galeria Santa Fe (Colombia), Royal College of Art, and VTO Gallery (England). This exhibition was curated by Patrik Andersson, an independent curator, art critic, and art historian. He holds the position of Associate Professor of Art and Ideas at Emily Carr Institute of Art and Design, Vancouver and has operated the independent curatorial project Trapp since 1997. 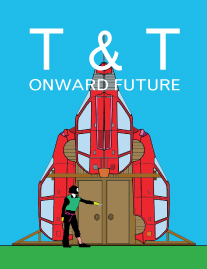 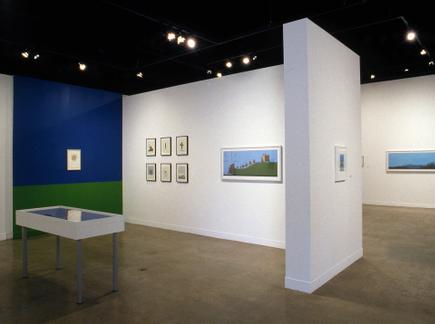 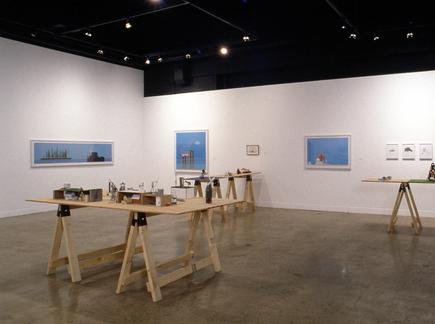 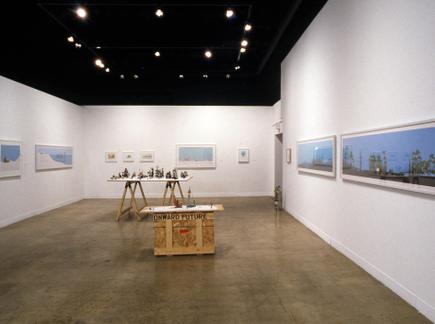