The North plays a significant role in the national imagination, evoking myths and legends in the minds of many Canadians: the spirit of adventure, the richness of Aboriginal cultures, the infinite reaches of nature and the unending clarity of summer days and long, cold winter nights. Burning Cold explores these concepts of the North and offers artists an opportunity to explore the realities of northern society and its relationship with southern Canada. Many artists from the South have a romantic notion of the North and have looked to it for aesthetic inspiration, often making sojourns into the region to convey its vast expanses. In contrast, artists who live and work in the North see it through the eyes and understanding of its inhabitants, their lives and culture shaped by it. Burning Cold presents the work of visual artists from both above and below the 60th parallel who investigate myths of the North and reinterpret them into a larger and more contemporary view of Canada.

The concept for Burning Cold was developed as part of the cultural component of the Whitehorse 2007 Jeux du Canada Games. It was organized by a panel of curators from across Canada who collaborated to adjudicate an exhibition of some of Canada's best young talent. Their final selection includes artists from the North and South who represent a multiplicity of voices and media. Together they explore unique aesthetic and cultural issues that broaden our awareness and understanding of contemporary art practices and issues throughout Canada.

Burning Cold invites us to question our understanding of Canada's national identity and collective history; for instance: does the geographic isolation of artists affect or influence their art practice and is this isolation a contributing factor in their artistic development? Does this isolation act differently for artists living in urban Vancouver than in Iqualuit? How is the North stereotyped as Canada's last frontier, with its exotic inhabitants and harsh land? Burning Cold probes these questions and helps to reveal original and unconventional approaches characteristic of some of Canada's most divergent visual artists. The exhibition explores the interconnectedness and disconnectedness of urban versus rural environments and the juxtaposition of the diverse cultural, social and aesthetic experiences of Aboriginal peoples living in northern Canada with the realities of the Canadian south.

Regardless of where in Canada one lives, this exhibition offers new ways of seeing and bears witness to the array of experiences as depicted by the participating artists. 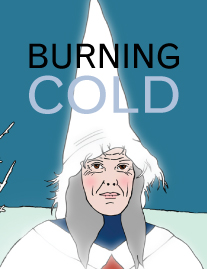 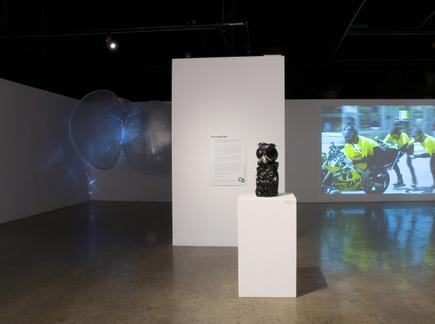 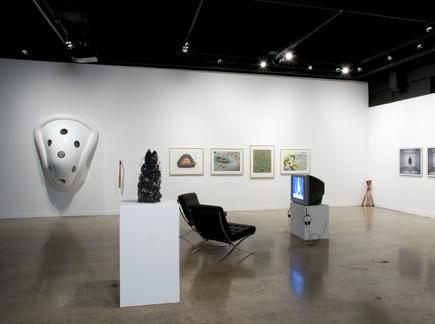 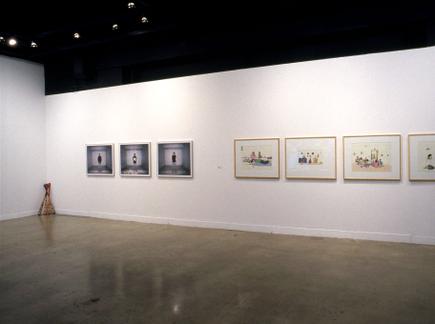