Through his practice over the past six years, Gareth Long has explored the value, reproducibility, and tactility of video. In crafting modes of the medium that extend outside the limits of single channel screening, he has generated artworks that not only expand the category of video, but also of animation, sculpture, installation and performance. By capturing videos in solid states, Gareth Long has built a window through which we can look both forward and back at simplistic binaries such as digital versus analog, language versus non-language, copy versus original. As a kind of response to these awkward divisions, Long chooses to juxtapose technologies from different generations—new and superannuated—to offer a more complicated view.

And She Was comprises four large lenticular print panels, each embedded with approximately thirty semi-consecutive frames from a video source. As the viewer passes the panels, the images flicker and come to life, revealing four intimate glimpses into a bedroom in which a couple is talking. Lenticular technology can only depict fleeting moments from a full video—short simple gestures. Disconnected from their original context, the panels hint at a much broader story. The viewer is therefore responsible for putting the pieces of the story together by animating the work through his or her own physical movement.

For Long, creating Video Solid explores older, as well as contemporary meanings of the weighty and faceted word 'artifact'. In archaeology, an artifact is an object of value which can be taken away, studied, and preserved. In terms of the video medium, an artifact is a visible data error left over from a reproduction process, such as the compression of a digital video signal for the web. The resulting video solids paradoxically resemble objects created by nature, humankind, or technology: coral, bleached sandstone, bones, topographical maps, sculptural reliefs, plaster moulds. Long has made a series of weighty, silent gaps for the viewer to fill with expectation and with stories.

And She Was and Video Solid demand responsiveness from audiences, inspiring viewers to actively construct narratives for these deceptively modest sculptural objects. Gareth Long has implicated both himself and the viewer in the reciprocal definition of roles. His own role as artist is that of a specialist. We might compare the intent with which he pursues his chosen medium to that of the hunter who pursues the prey. In turn, he calls upon us to fully inhabit our role in the construction of narrative and, furthermore, to question the process of understanding history and reality. He captures a lull in our awareness, asking the collective viewer: what documents and stories will be left behind and why? How do we tell this story, who tells it, and for whom? 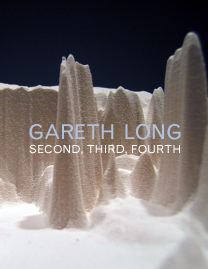 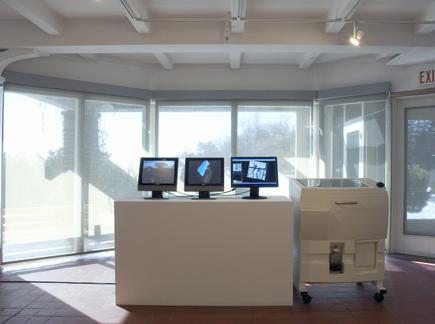 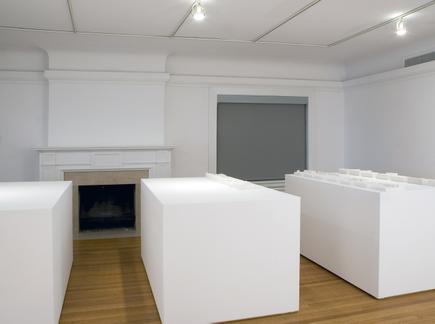 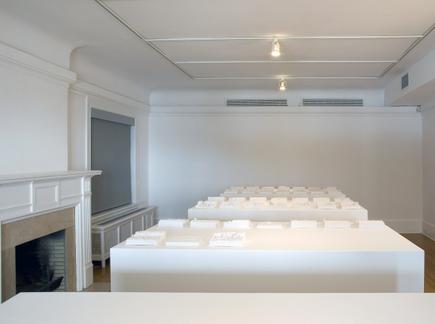 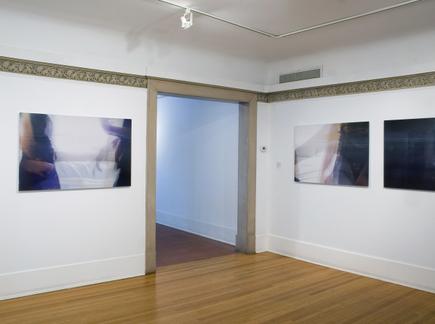 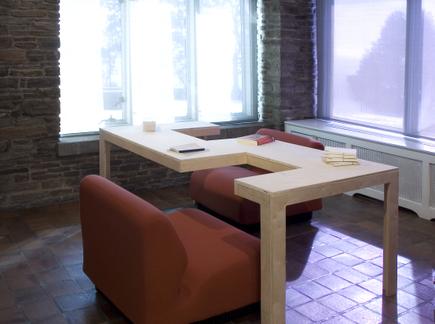