“If there is a great Canadian anything, it is the prototypical Canadian infrastructure."
— AA Bronson

Over the past decade, Canadian artist duo Daniel Young & Christian Giroux have created an acclaimed body of work that critically explores the built environment. Their latest project, Infrastructure Canada (2010–2012), completes a trilogy of conceptual films created by the artists that depict the systematic production of space.

Following 50 Light Fixtures from Home Depot (2010), which surveyed the effects produced by readily available lighting fixtures on a simple white room, and the widely exhibited Every Building, or Site, that a Building Permit was Issued for a New Building in Toronto in 2006 (2008), Infrastructure Canada moves away from the domestic and the urban and into the vast and often remote geographies of the Canadian landscape.

Traveling from the Yukon to Labrador and southern Ontario to Nunavut over a three-month period, Young & Giroux have captured on Super 35mm film one hundred physical forms as built into rock, soil and water. Exhibited in random sequence over three video channels, these images represent a broad cross-section of the structures that have facilitated access to the environment while also shaping Canada's national expansion and federalist ambition.

The question of the natural landscape—and its administration—is one of Canada's most enduring and intractable. Young & Giroux's ambitious new project provides the opportunity to reflect on issues of land use, sovereignty and jurisdiction over the country's land-mass through an aesthetically minded contemplation of the often under-considered yet substantial forms that mark it: the expansive system of roads, bridges, ports, dams, and energy corridors that have accompanied Canada's modernization and provided the foundation for its economy and society.

Infrastructure Canada was commissioned by Oakville Galleries with the support of the Canada Council for the Arts Media Arts Commissioning program. 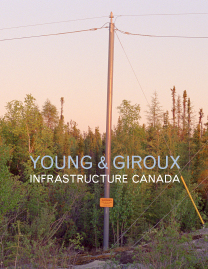 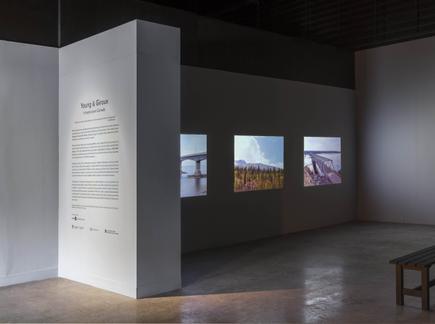 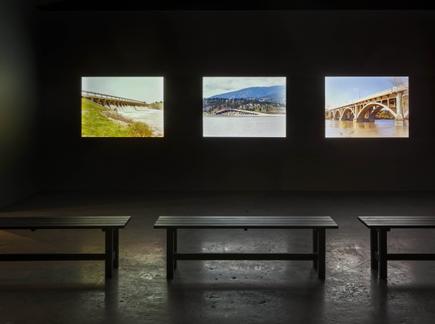 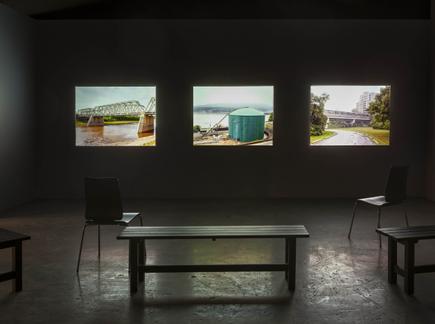 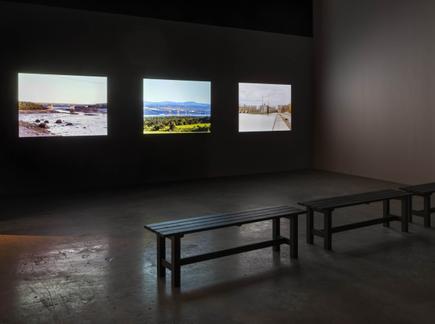 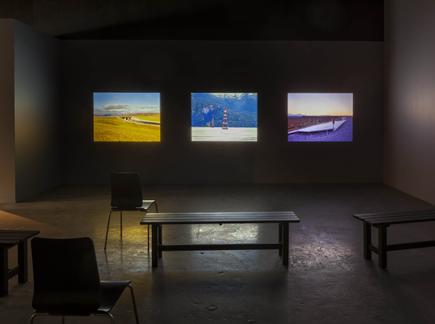 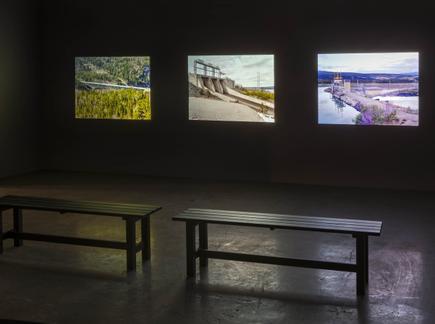