Friendly in the Knife-edged Moment is a solo exhibition of work by Toronto-based artist Paul P. Employing the visual aesthetics of the late nineteenth century, he considers and commemorates queer social histories, particularly the period of gay liberation that occurred just before the onset of the HIV/AIDS epidemic in the 1980s.

The artist is known for portraits appropriated from source material found in the Canadian Lesbian and Gay Archives. Less well known are his numerous delicate watercolours of gardens, flowers and statuary, as well as seascapes and shorelines, drawn from life over the past 15 years. Responding to views of the garden and lake outside the gallery, the exhibition brings together a number of these non-figurative works, which are almost entirely exhibited for the first time. They include sketches of flowers, flower stalls, neoclassical statuary in the Jardin des Tuileries, a public park in Paris (where the artist was based for many years), as well as seascapes in various locations, including Venice, Italy, its namesake Venice Beach in California, and Fogo Island in Newfoundland.

The exhibition title, Friendly in the Knife-edged Moment, is an excerpt from a poem by Jocelyn Brooke. An early twentieth-century English author and naturalist, his search for a rare orchid became both the catalyst for one of his most well-known books (The Military Orchid, published in 1948) and a symbol of a search for self. The imagery in Paul P.'s work is presented in a similarly allusive way, as subtle allegories expressing the politics and aesthetics of longing.

With special thanks to The Gilder for its generous support. 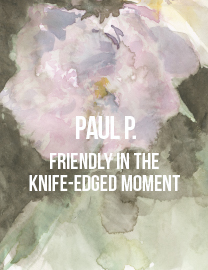 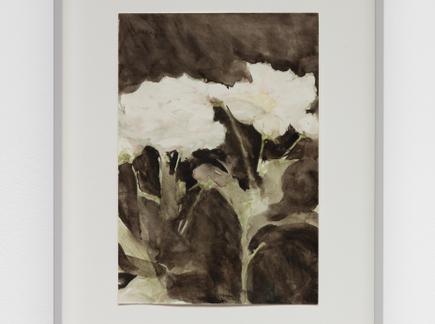 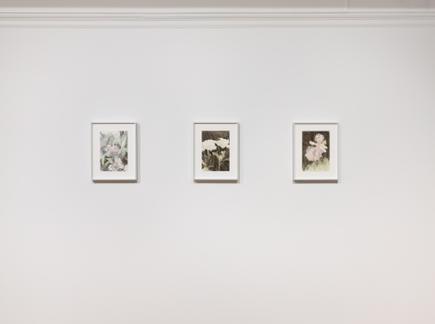 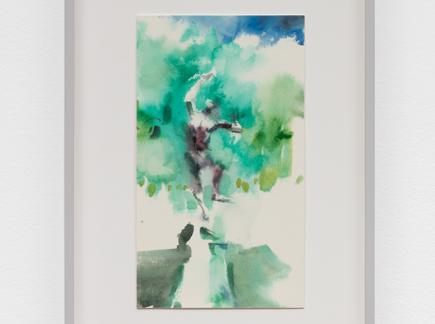 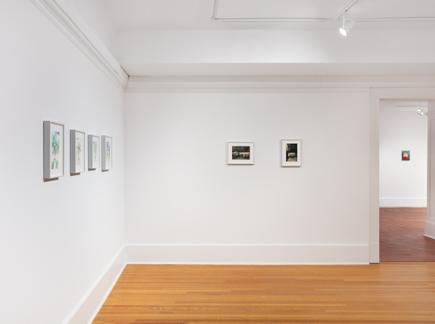 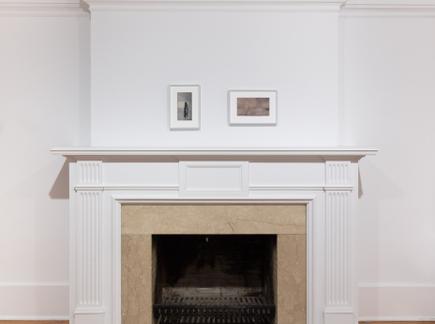 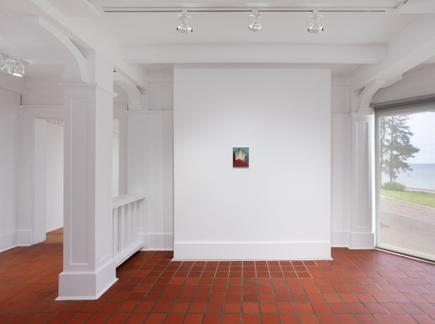 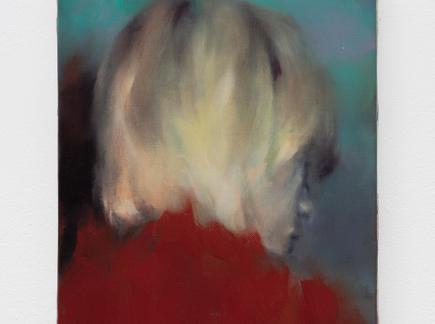 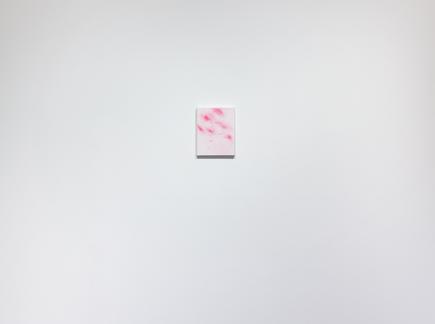 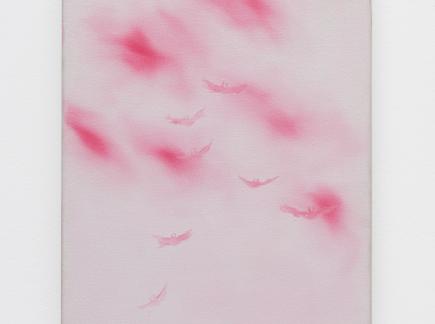 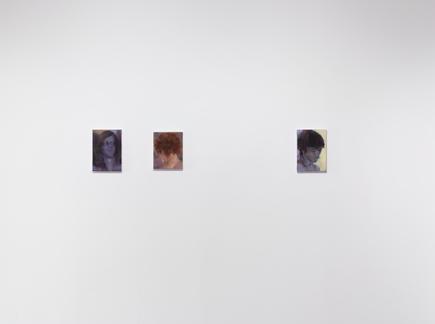 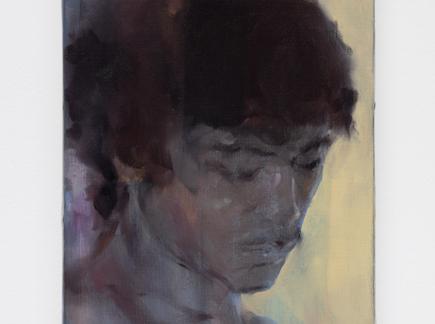 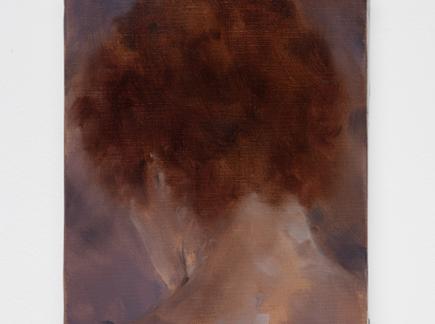 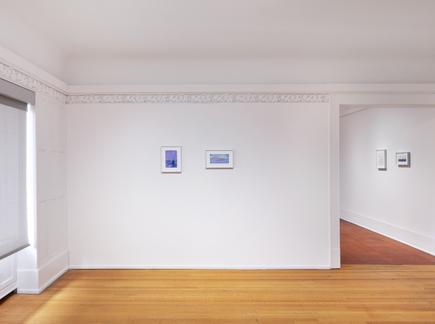 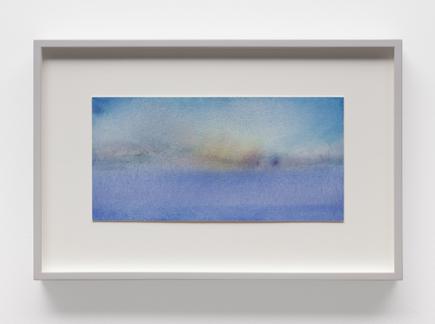 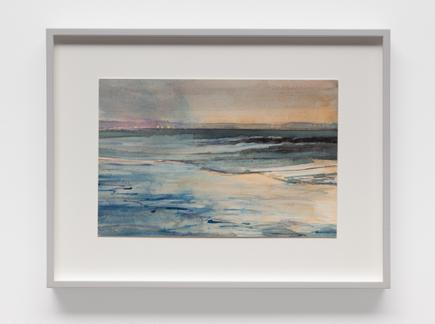