The promise of utopia is nothing if not powerful. Since the advent of modernity, artists have grappled at length with the possibilities of what could be; from the Bauhaus school to Joseph Beuys, art has offered up countless visions of a radically new future.

In recent years, much critical attention has been paid to this role of the artist in sustaining the prospect of another world. These assessments, however, have often inadequately accounted for the rich histories of feminist engagement with utopia.

After My Own Heart brings together a group of artists whose works demonstrate an active commitment to feminist world-making. While the works in this show span several decades, the ideas, iconographies and ethos of 1960s and 1970s feminisms loom large. Whether thinking through separatism, gay liberation, core imagery, or simply the power of pleasure, these works mine the potent radicalism of feminism's second wave to create a vibrant utopian imaginary—a time and place envisioned, unrealized, but still very much longed for.

After My Own Heart is the second in a series of exhibitions at Oakville Galleries that address key themes in contemporary feminist art practices. 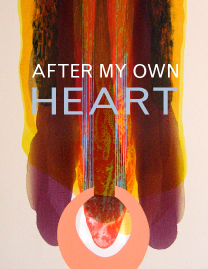 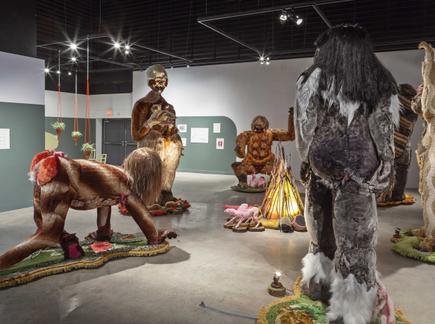 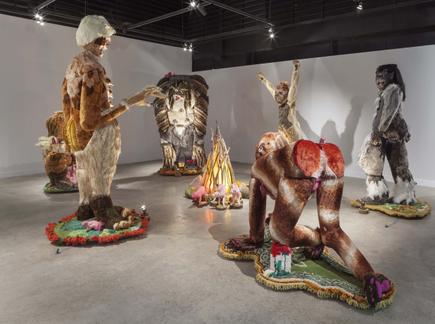 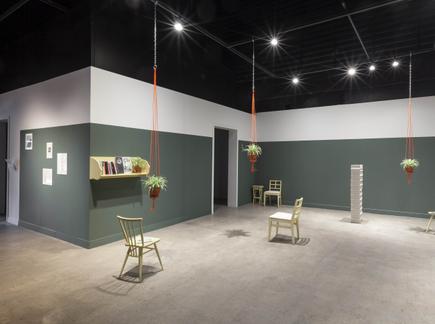 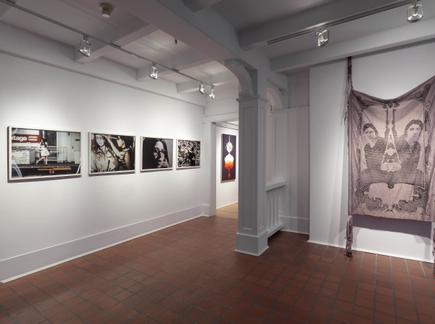 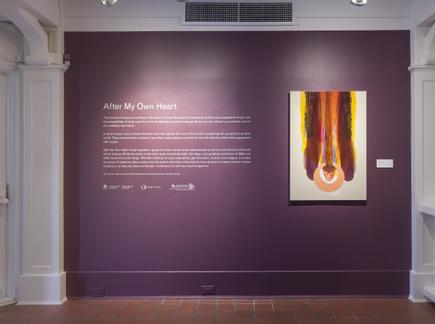 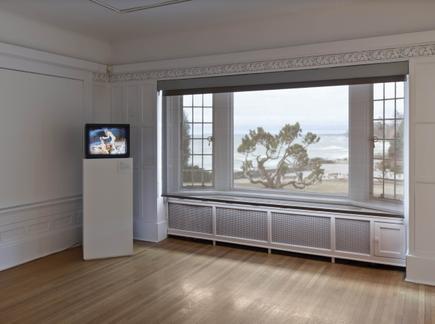 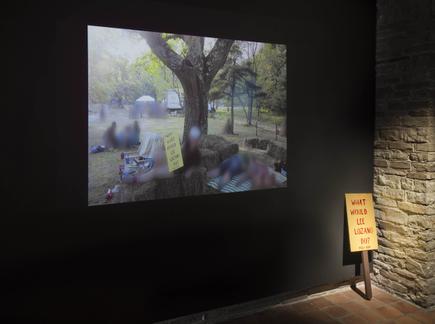 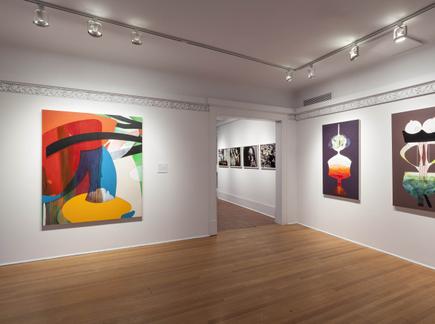 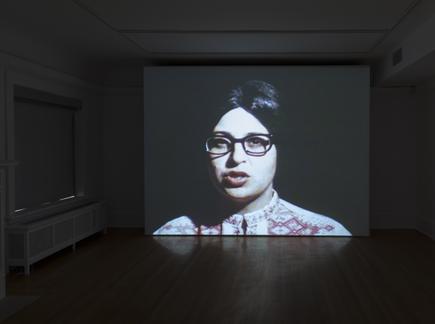