Since the 1960s, Colorado-based artist Senga Nengudi has developed a ground-breaking, expansive practice that brings together sculpture, performance, and dance. For this, her first exhibition in Canada, Oakville Galleries will present a selection of recent and older works that foreground her innovative use of natural and found materials, such as pantyhose, sand, water, and plastic.

Included in the exhibition will be work from her series R.S.V.P., in which flesh-coloured nylon stockings have been stretched, twisted, pulled, and weighed down with sand in their feet. Accompanying photographs show how Nengudi has invited interaction with these limb-like sculptural installations in often-collaborative performances that draw on a wide set of references, from her own African, African American heritage to Japanese Noh theatre and the choreography of Pina Bausch. They also document her early activities with Studio Z, a radical group of Los Angeles-based artists, who often staged artworks in public space.

Nengudi's interest in the transformative, shape-shifting qualities of materials such as nylon and sand can also be seen in her malleable and sensuous Water Compositions from the 1960s, in which she filled vinyl plastic with coloured water. The exhibition includes examples from this early series, which were remade in 2018, and which gain new meaning seen here against the backdrop of Lake Ontario.

Nengudi has written: 'What is in a name? I propose plenty. That is why I have a different name for each medium I use. In Black culture naming has great significance. We have been “called out of our names" so much that controlling that aspect of our lives with a B'rer Rabbit sensibility is important.' The writings of Lily Bea Moor—one of Nengudi's personas—will also be featured in the exhibition in written and video form.

Through her rule-breaking, playful, and eclectic reflections on the body, spirituality, materials, and movement, Nengudi has made an undeniably important contribution to the history of contemporary art, and continues to have a resonant and vital voice that speaks to the key issues of our times. 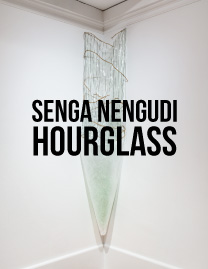 Dance artist and scholar Seika Boye will reflect on Senga Nengudi's exhibition Hourglass alongside her own research in Blackness, movement histories and the archive. She will share her own writing on working between disciplines, artistic practices, and motherhood. 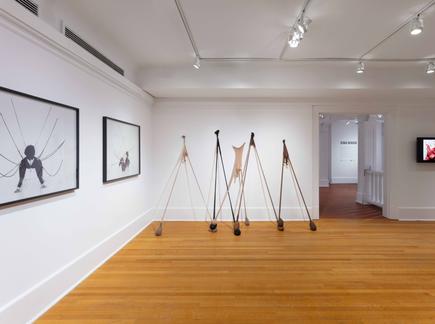 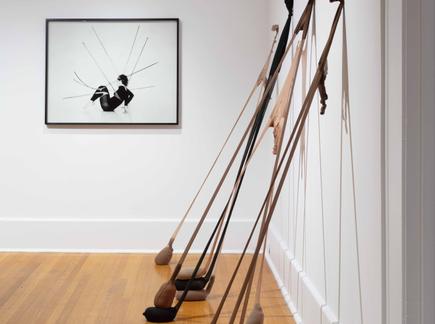 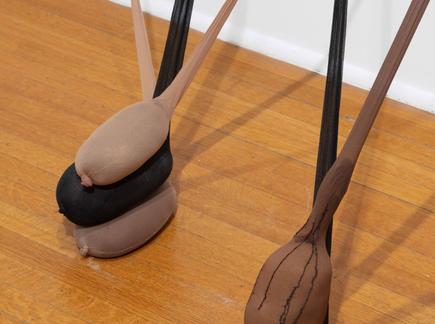 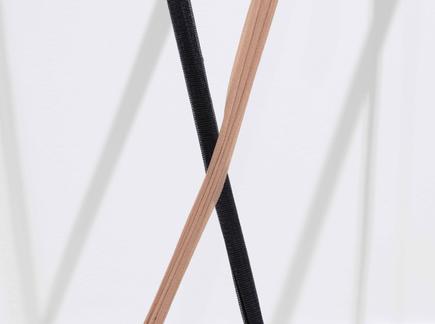 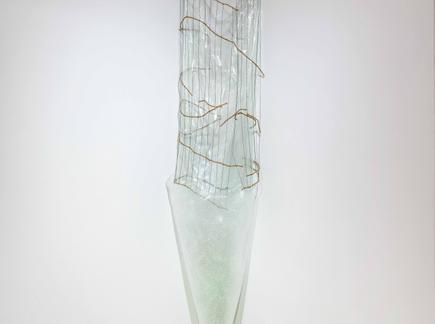 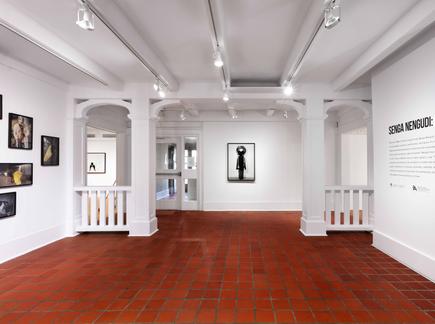 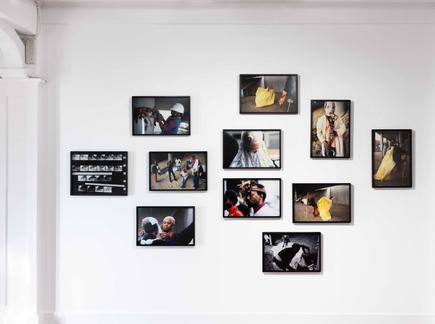 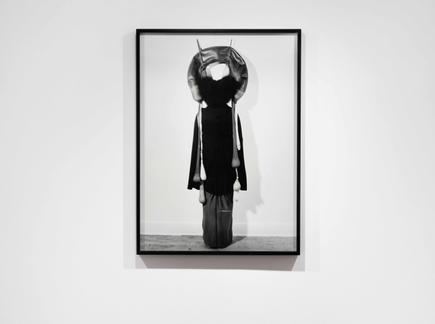 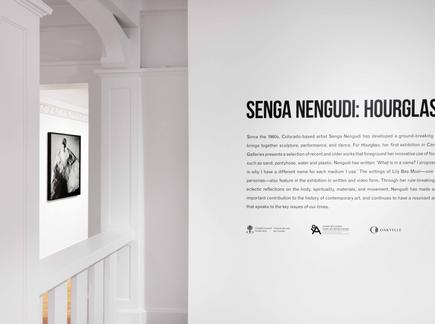 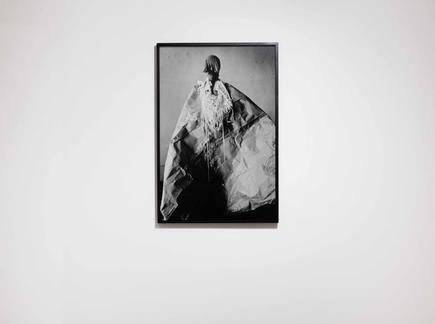 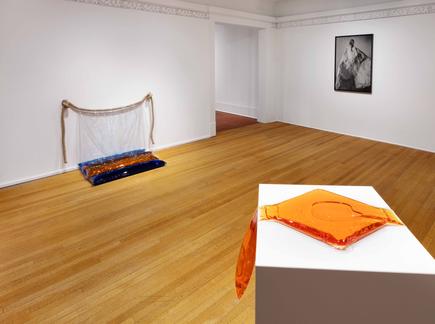 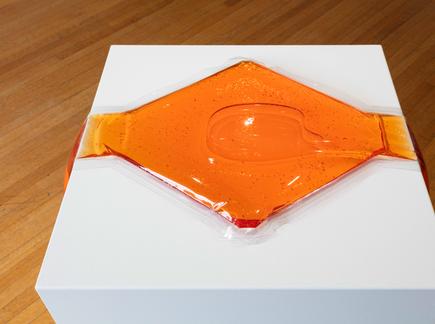 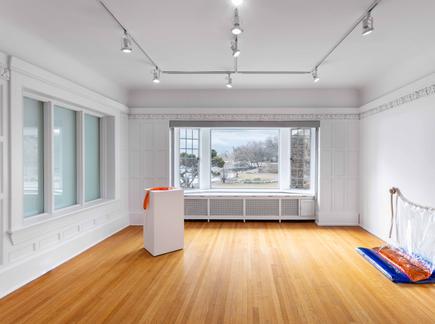 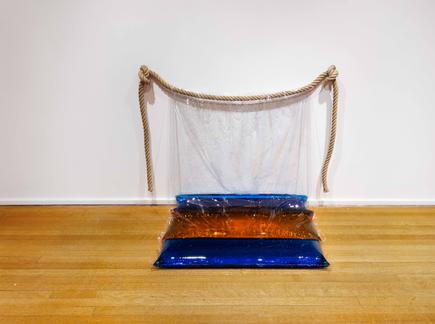 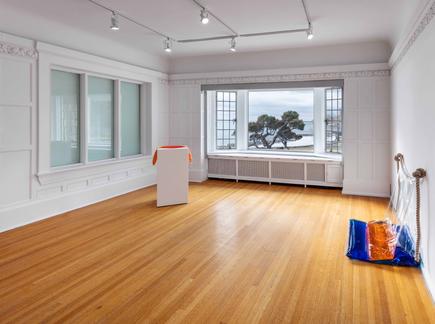 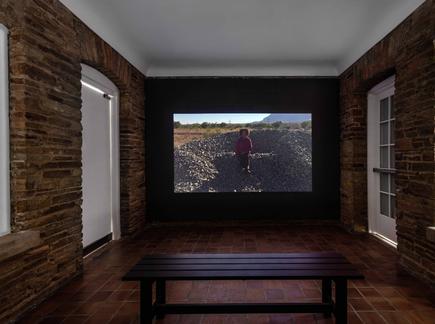