The work of Toronto-based artist Laurie Kang is rooted in an enduring concern with the body and the forces that shape it—political, affective and otherwise. Drawing on fields such as biology, feminist theory and science fiction, Kang stages installations that take up the body in and as a process, working with unstable, continuously sensitive materials that are functionally and metaphorically primordial and in flux.

In recent years, Kang has become known for her site-responsive wall sculptures, in which industrial materials such as steel studs and track are erected and skinned with exposed, unfixed photo papers to render scenes that are visceral and speculative in equal measure. Here in Beolle, the artist's first solo museum exhibition, she presents a series of seemingly deconstructed forms that turn away from the upright and toward the horizontal. Titled after the Korean word for “worm," Beolle largely grazes the floor, existing in a state between form and decay. From swarms of fermentation vessels to scattered casts of vegetal matter and knots of larval forms, the exhibition sees Kang engage closely with the conditions and structures of becoming, both systemic and organic. 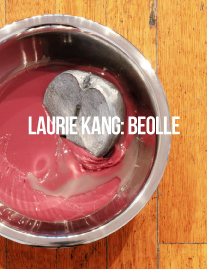 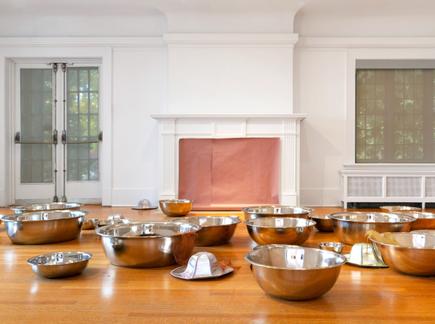 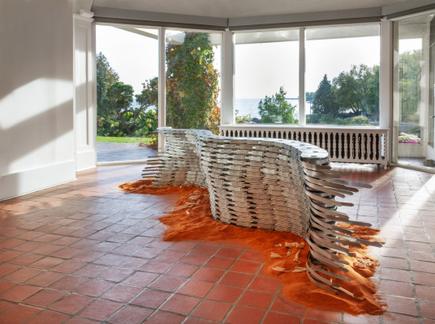 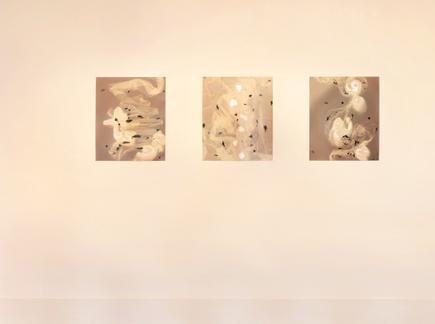 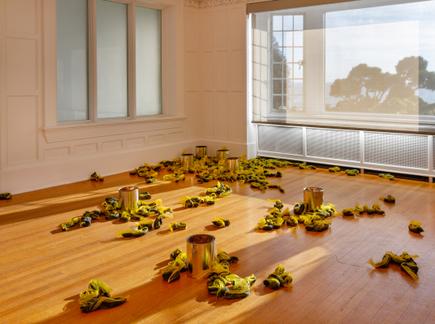 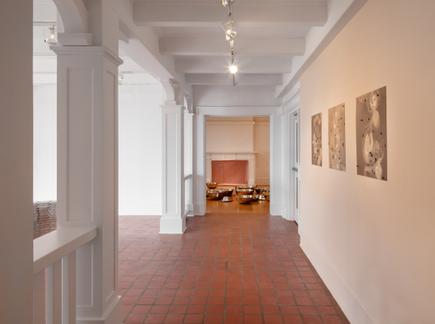 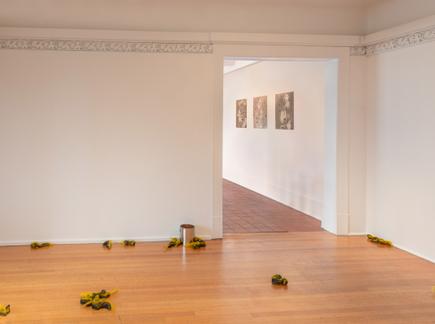 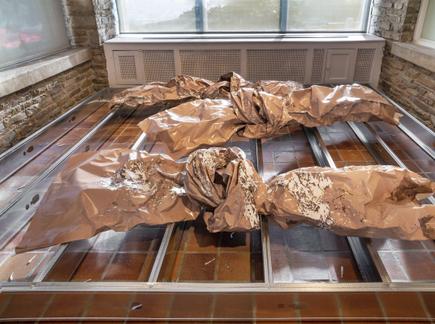 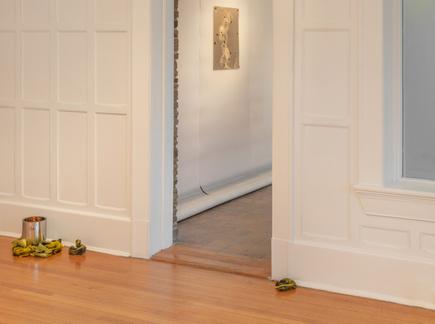 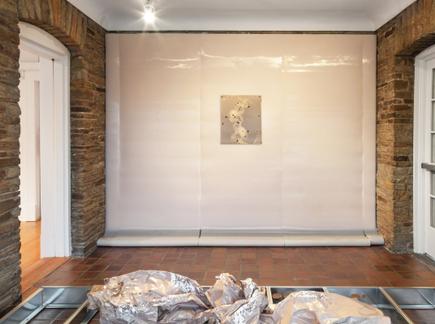 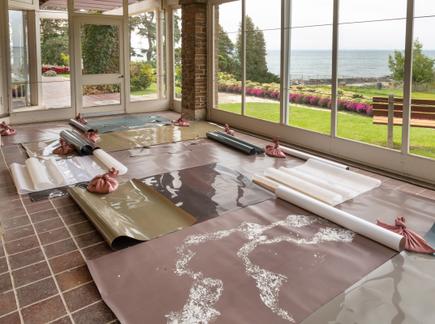