In Pio Abad's Splendour, the London, UK-based artist brings together objects and images that draw connections between specific moments of political and economic upheaval, from the fall of Cold War-era dictatorships that erroneously heralded “the end of history" to the economic crises of 2008 that brought us to our current age of political disenchantment.

Lifting its title from a play by Abi Morgan, which takes place in a drawing room amidst the imminent collapse of an unnamed autocracy, the exhibition imagines Gairloch Gardens as the setting of another scene of political devolution and decay. Among other things, photographs of Nicolae and Elena Ceausescu's chintzy interiors, replicas of Margaret Thatcher's black leather handbag, and drawings of the Lehman Brothers' collection of Chinese porcelain occupy the rooms of the former house to comprise an inventory of neoliberal fantasy through decorative things.

Splendour continues Abad's ongoing interest in the role that domestic objects play in these narratives. Deployed strategically by those in power, they are often the only things left to remain after the inevitable fall from grace—artefacts and auguries of cyclical histories. Drawing on Gairloch Gardens' status as an architectural copy of HG Wells' Surrey home, Splendour reflects on the roles of repetition and mistranslation in our understanding of history and asks how we might meaningfully go forward at this moment of worldwide political unease. 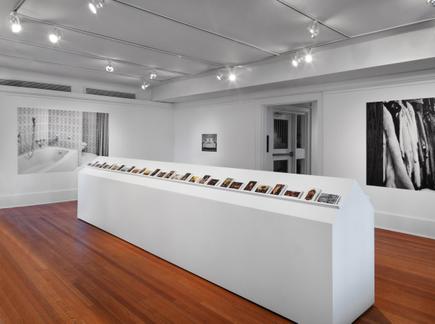 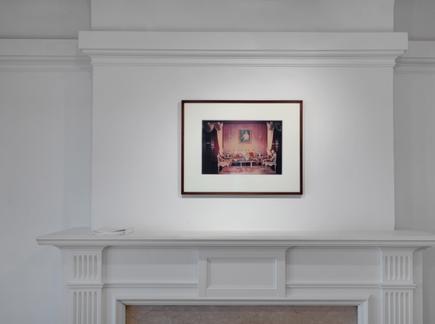 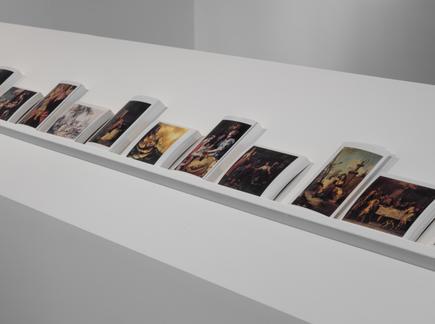 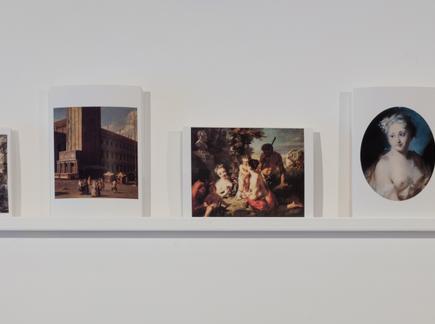 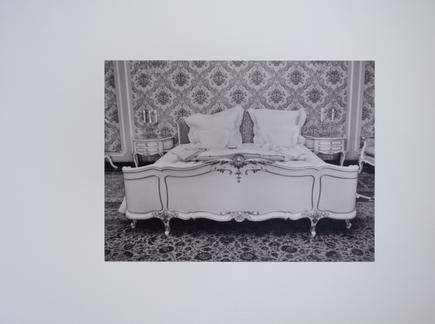 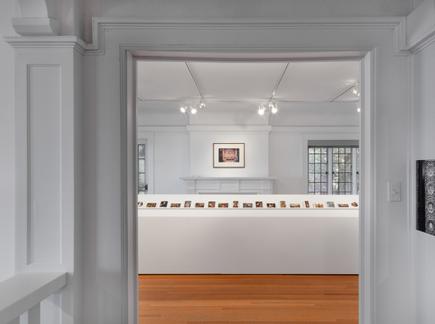 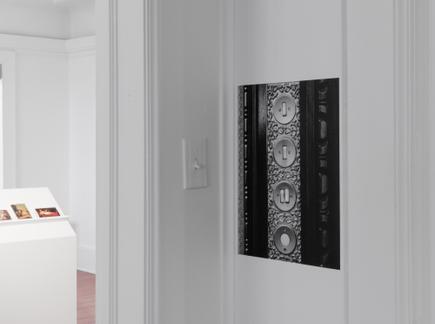 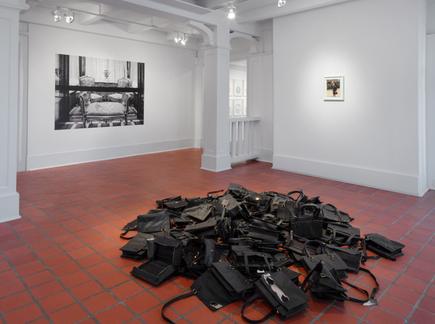 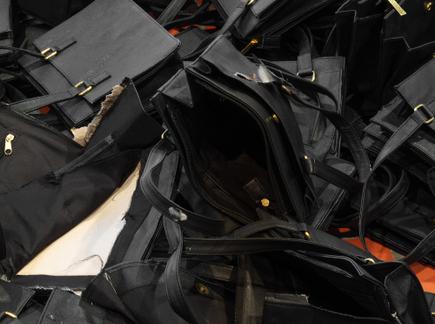 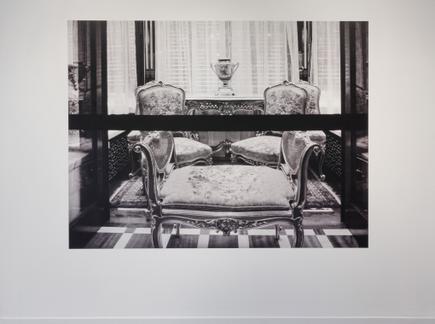 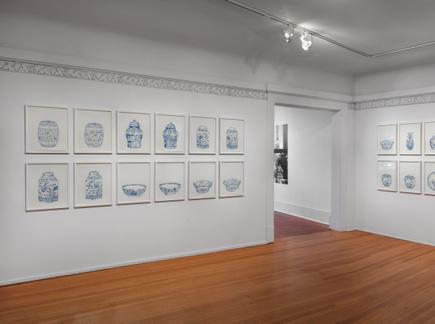 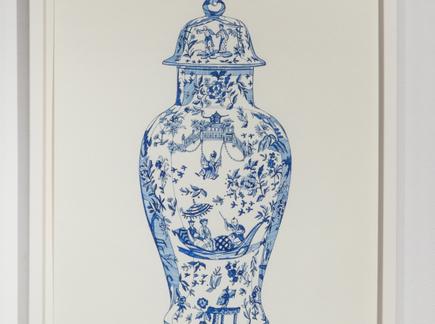 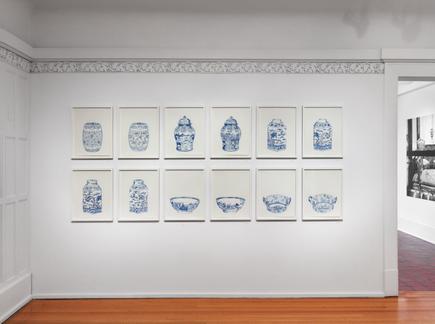 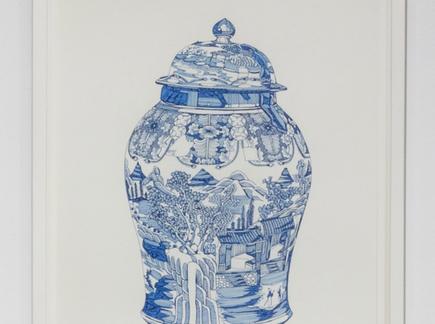 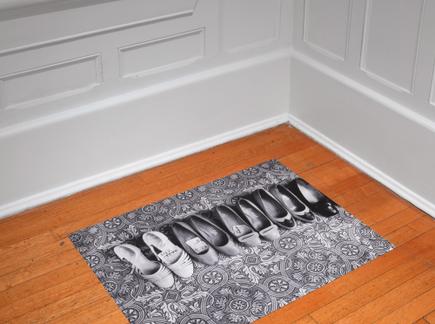 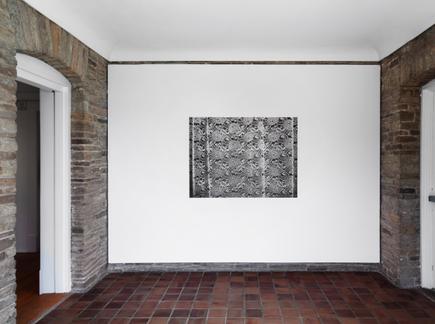 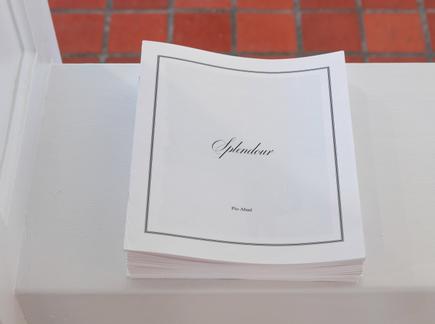 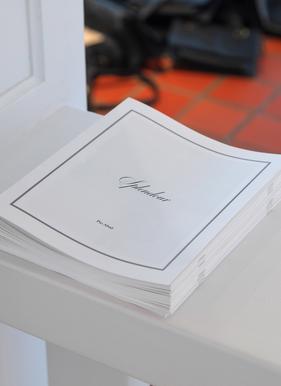 Published on the occasion of the exhibition Splendour at Oakville Galleries in Gairloch Gardens, 31 March to 2 June 2019.