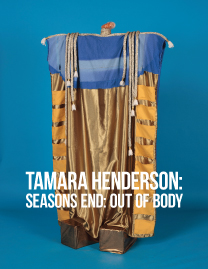 Frances Loeffler on 'Seasons End: Out of Body' 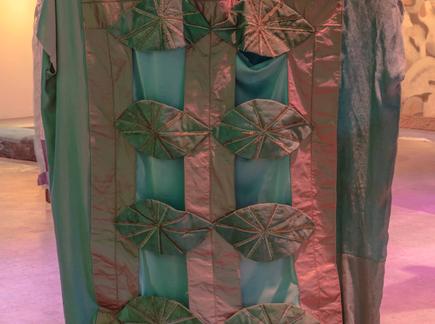 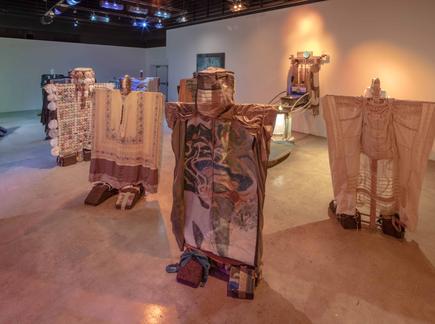 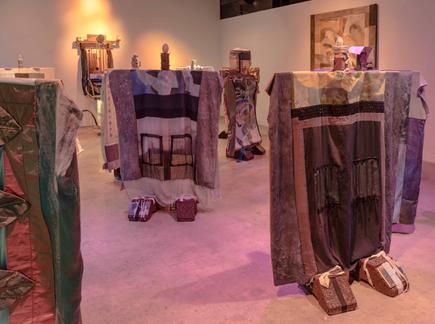 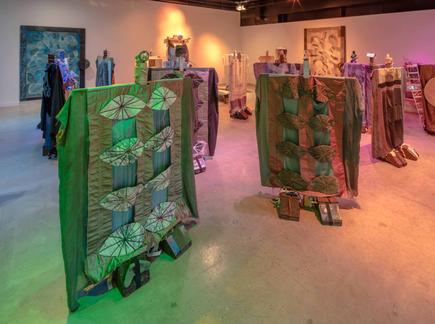 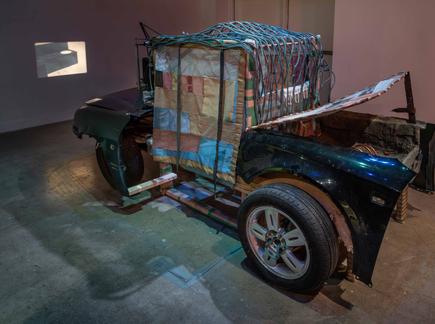 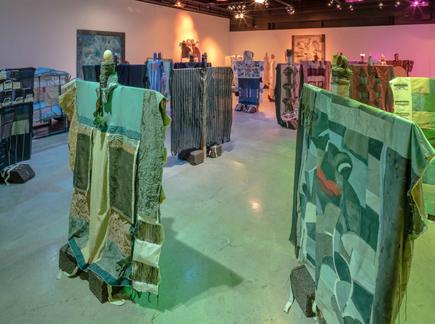 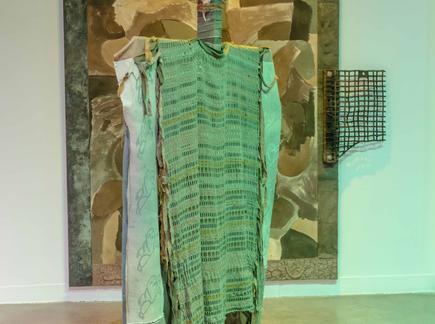