Viewing Catherine Chalmers's exhibition Food Chain is a little like watching The Sopranos on television. Both are about the drama of sex, intrigue, predators, consumption and death. The 22 large-scale colour photographs in Chalmers's exhibition are the result of a long-term project. This project involved raising insects and other animals in order to recreate the predator-prey encounters seen in nature. Chalmers' captured this process on film. In viewing the exhibition we witness a food chain that takes place in the artist's New York loft. A caterpillar eats a tomato, a praying mantis eats a caterpillar, and a frog eats a praying mantis. The result is humorous, horrific, surprising and unsettling.

Photographed on a stark white background with controlled lighting, the creatures are removed from their usual contexts and we are forced to examine the vivid detail of their actions. "I'm interested in how, these days, we're unhinged from the natural world," says Chalmers. "The truth is, these life-and-death struggles happen all around us, all the time. And in some ways, the very beginning of our desire to be civilized is a desire to be out of the food chain ourselves." Her riveting photographs reinvent natural history for a culture increasingly distanced from nature.

Before turning to photography, Catherine Chalmers studied engineering at Stanford University and painting at the Royal College of Art in London. She has had solo exhibitions of her work at P.S.1 in Long Island City, New York, and the Kunsthalle, Vienna, Austria, and was commissioned by MASS MoCA to create a large body of work for the exhibition Unnatural Science. She lives in New York City.

The book Food Chain: Encounters between Mates, Predators and Prey, by Catherine Chalmers, published by Aperture Foundation, 2000, can be ordered through the Oakville Galleries. 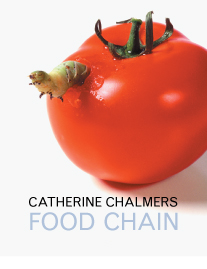 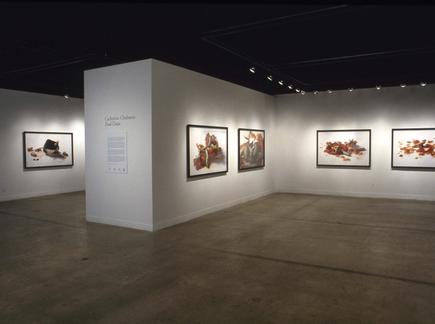 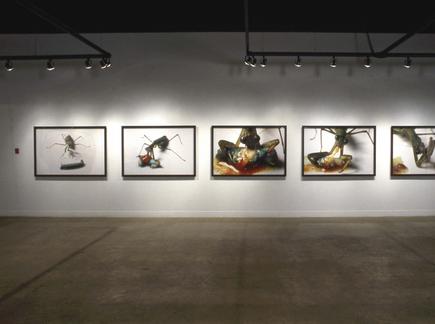 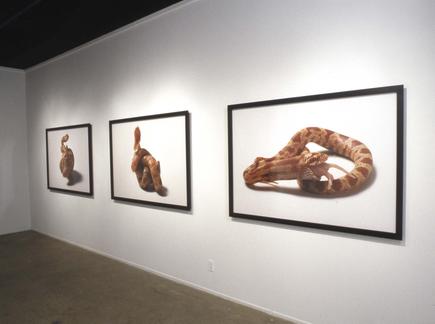 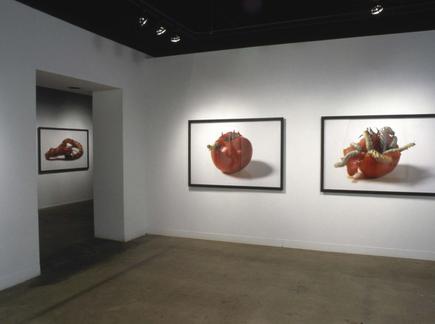 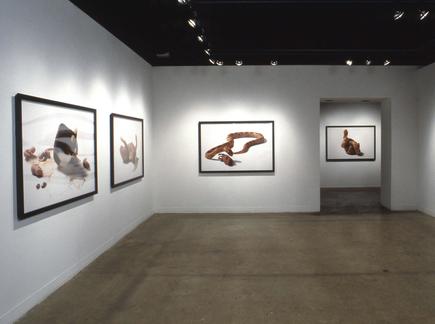 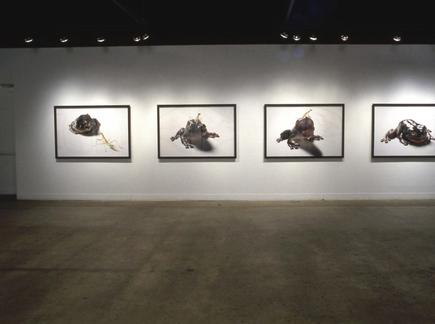