The social history of walking includes many kinds of people and different reasons for why they walked: the peripatetic philosophers of ancient Greece, the melancholy Romantic poets, religious pilgrims, protest marchers, the solitary flâneur of the city, and the hiker communing in the wilderness. Walk Ways brings together works by nineteen contemporary artists who view walking as an activity that unites bodily and mental freedom. Inspired by their own experiences as well as by rich examples from literature and art history, these artists have created art about walking some even made by the action of walking that explore notions of work, leisure, politics, geography, and identity.

Walk Ways takes its cue from Claes Oldenburg's "I Am For an Art" manifesto of 1961, which promotes an art that "imitates the human" and "embroils itself with the everyday crap." The exhibition choreographs a seemingly unremarkable everyday activity, offering a series of How To's that present walking as a subject or as a metaphor for human activities.

The works of "walking artists" Francis Alÿs, Janet Cardiff and George Bures Miller, and Hamish Fulton consistently involve this motion as an action they perform in a pastoral or urban setting, most often documented in combinations of photography, video, and text. Tom Marioni, Curtis Mitchell, and Rudolf Stingel use walking as part of their process of drawing or painting in the studio. Eleanor Antin and François Morelli perform walking-related tasks that feature sculptural acts of pilgrimage in public spaces, while Janine Antoni and Paul Ramirez-Jonas, Jim Campbell, Martin Kersels, and Douglas Ross explore the psychology of locomotion. Sharon Harper, Matthew McCaslin, Nancy Spero, and Richard Wentworth use "the walk" as a narrative device for explorations of history, rural landscape, and urban space.

The artists in Walk Ways explore the connections between mind and body, motion and site, process and residue. Their works illuminate how a simple daily movement can inspire a complex meditation on the physical world and the self as a "mover and shaker" within it.

Walk Ways is accompanied by a 56-page, illustrated catalogue with an essay by the curator, available at Oakville Galleries. 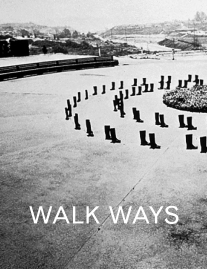 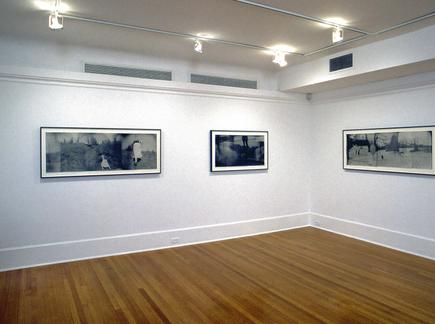 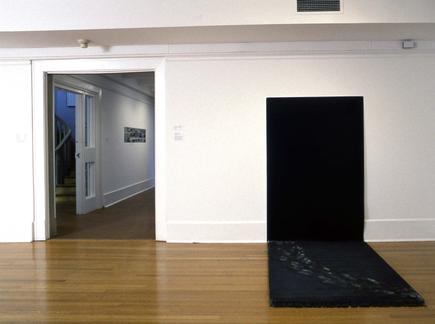 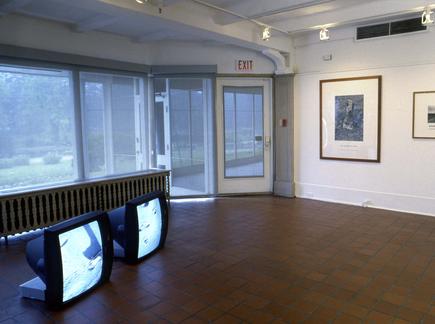 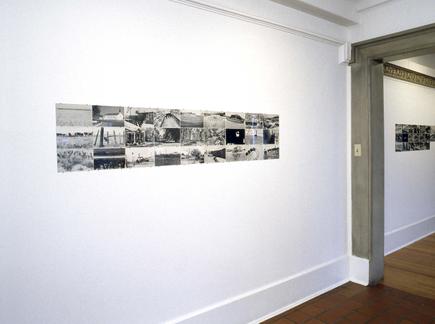 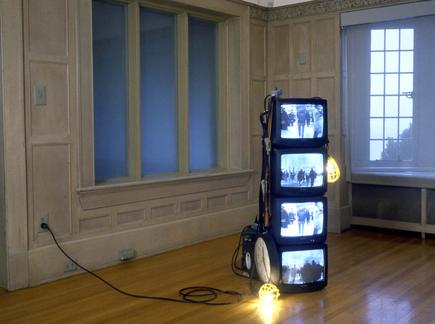 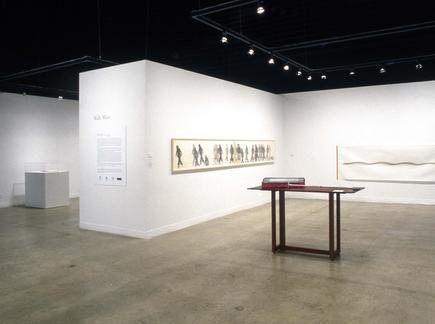 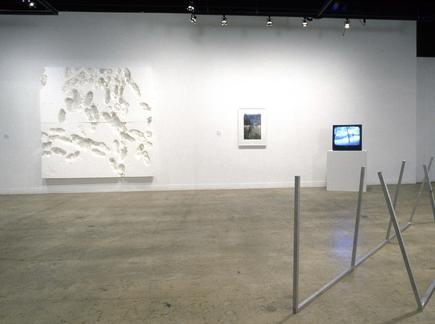 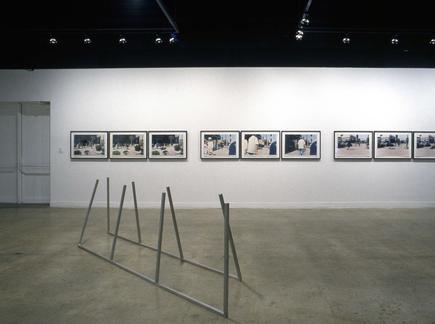 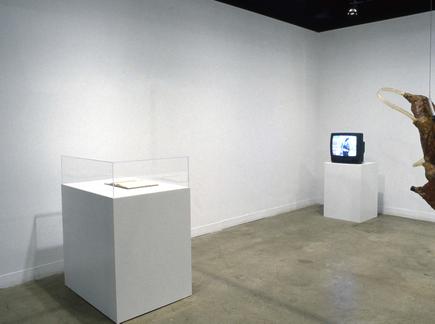 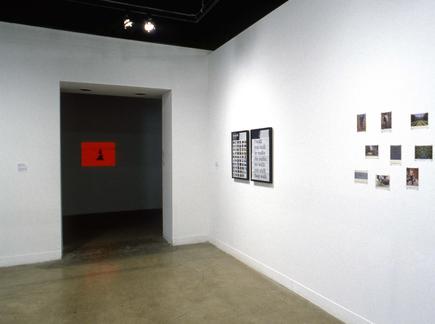