This project is funded in part by the Government of Canada. 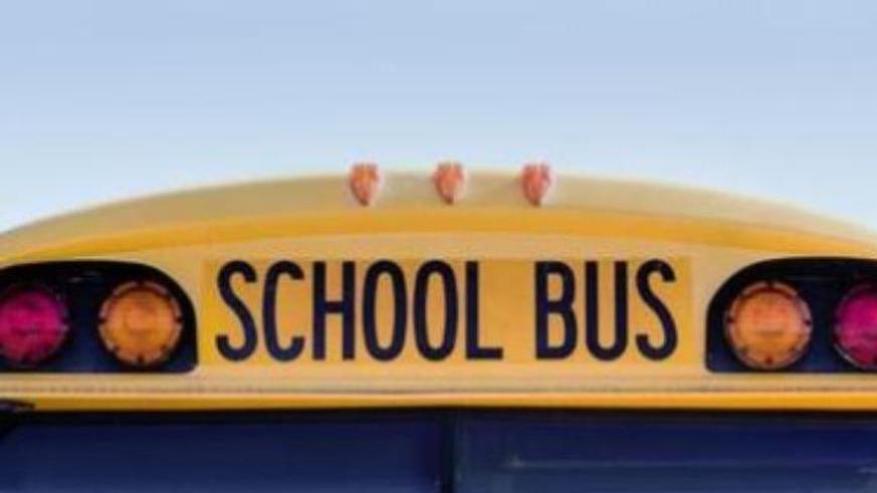 Exhibition tour to Mercer Union, the Art Gallery of York University and Oakville Galleries. Ride the ARTbus and discover some of the winter's best exhibitions in the GTA!

Oakville Galleries and the Daniels Faculty at the University of Toronto are pleased to present noted artist Les Levine in conversation with curator Sarah Robayo Sheridan on the occasion of Les Levine: Transmedia. 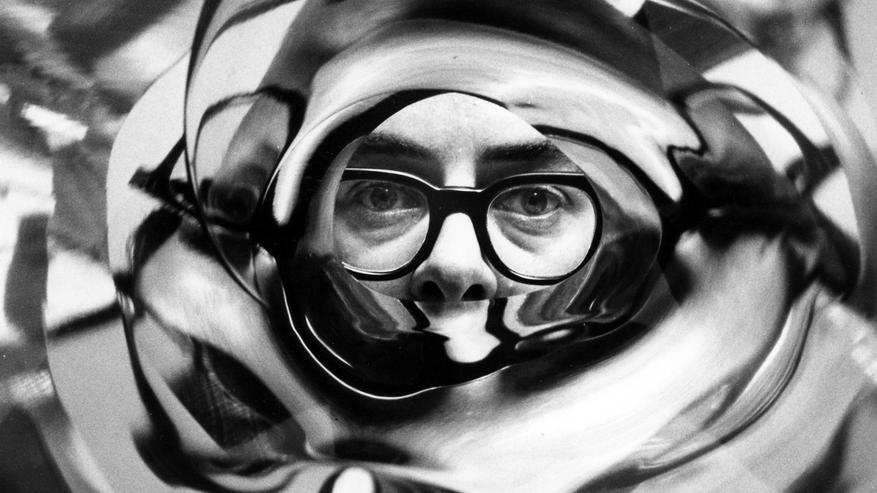 Please join Oakville Galleries to celebrate the launch of Les Levine: Transmedia, 1964 to 1974, edited by Sarah Robayo Sheridan. At 2:30 pm, Robayo Sheridan will be joined in a brief conversation by Ihor Holubizky, Senior Curator at the McMaster Museum of Art. 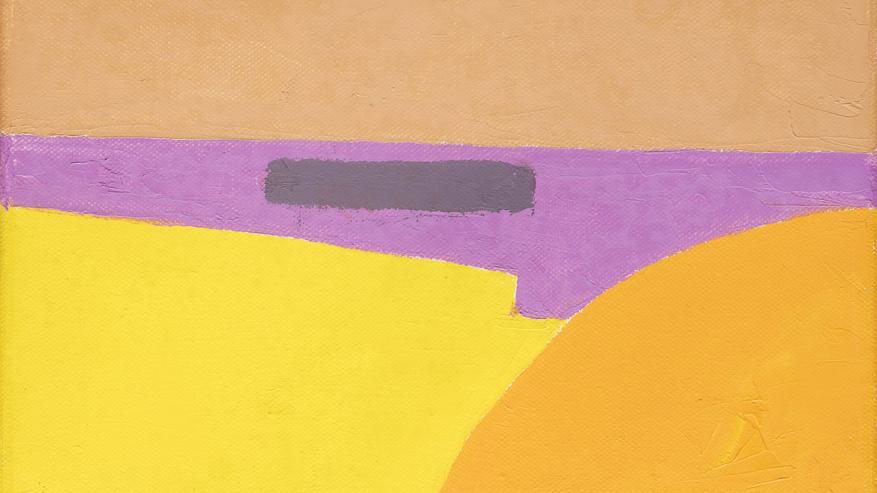 Born in Beirut in 1925, Etel Adnan is a painter, essayist, and poet. For her first solo exhibition in Canada, Adnan will present a series of recent works at Oakville Galleries, including a selection of paintings, alongside prints, leporelli and tapestries. 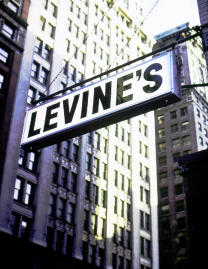 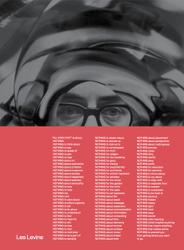