Over 80 years ago, a widely circulated image secured the Loch Ness Monster within the lexicon of modern-day myth. While the so-called “Surgeon's Photograph" is now commonly understood as a hoax—documenting a semi-submerged toy submarine, not an elusive lake-dweller—it speaks to the seemingly bottomless human fascination with visualizing what is hidden from view.

The works included in The Green of Her map out landscapes in unlikely sources—a fur muff, a floral carpet, the folds of a napkin—and imagine what new forms of life could be concealed within them. Throughout the exhibition, both the mundane realities of the home and the murky depths of the subterranean appear as strange and hybrid spaces, offering the potential for solitude and protection from external threat.

Like Loch Ness as described in Patricia Lockwood's “Nessie Wants to Watch Herself Doing It"—the poem from which the exhibition takes its name—these environments sustain their creatures, isolate them, and depend on them in turn, proposing new ways of understanding how we relate to the worlds we inhabit.

The Green of Her is drawn from the permanent collection of Oakville Galleries. 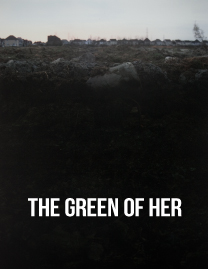 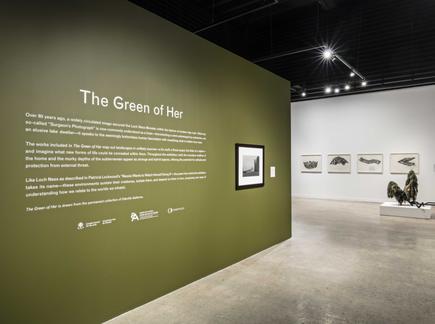 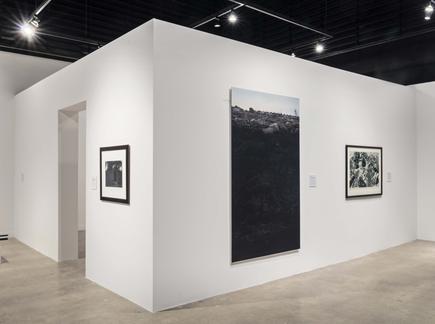 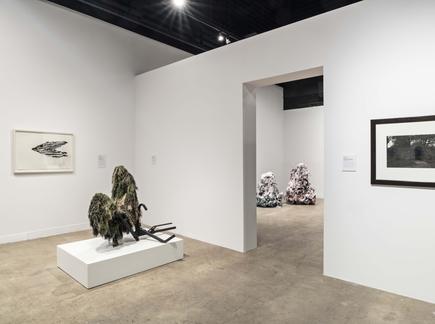 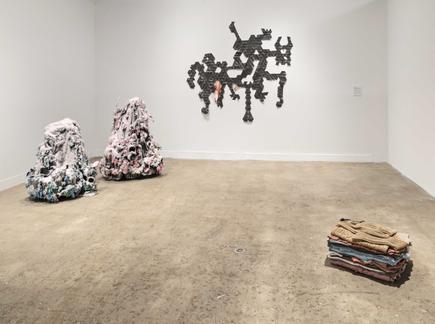 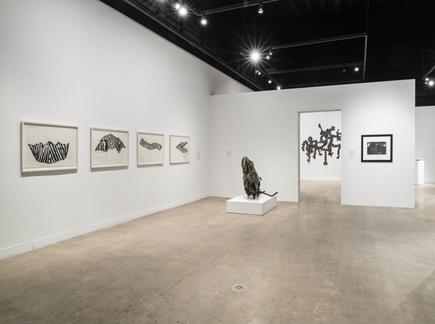 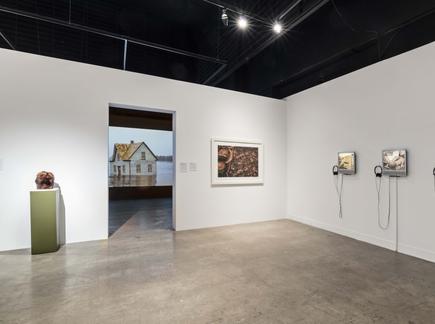 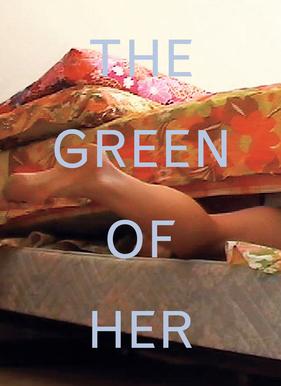 "A Scum on the Surface," a text by Daniella Sanader.