Organized and circulated by the Dunlop Art Gallery

Diabolique cuts a map of blood across white walls and raises intense concerns regarding the impact of violence, war and human conflict. The exhibition is an electric mix of social and political statements, evocative scenes and disturbing, grotesque and surreal narratives that pose questions about the human capacity for violence.

The title of the exhibition is partially inspired by Les Diaboliques (1954), a classic French terror film directed by Henri-Georges Clouzot. Artworks range from an anamorphic animation to an exploding car bomb drawing to a slideshow of cartoon-style social and political commentary originally recorded on the windowed exterior of Regina Public Library's Central Branch in 2009. An artwork entitled *stan by Polish artist Bogdan Achimescu has also been installed in the Central Branch of the Oakville Public Library. These are artworks that challenge positions and push buttons.

Tangible and intangible elements of anxiety, hope and struggle, power and authority, projections of good and evil, banalities and birthrights, sublime truths within harsh realities, contemporary renderings of historical events, and much more are all juxtaposed in this exhibit.

Diabolique strives to provide audiences with an arena to contemplate social and political crises stemming from Canada and around the world. These artists share their visions of what is at stake in human violence and demand that viewers look beyond the surface sensationalism of conflict to confront how invested any of us can become in winning at all costs. These works invite consideration of the palimpsested history of human violence, of the ways it breaks boundaries and intrudes.

The artists in Diabolique appeal to more than our senses: some of them are political activists; others are engrossed by nightmarish experiences, terror and horror, weapons and toys; still others wish to illuminate the mistakes of the past and chart their relevance today. Perhaps the contemporary art in Diabolique reveals symbolic wars of struggle, play and festival—battles that both sunder and bring people together. These works embody and illuminate blood, pain, fury, rage, destruction, protest, and outcry. They are also talismans, (anti-)memorials and shrines. Lest we forget. 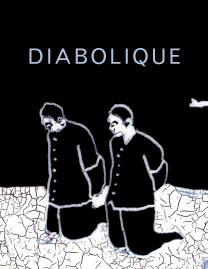 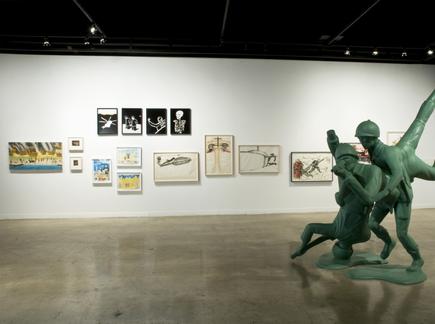 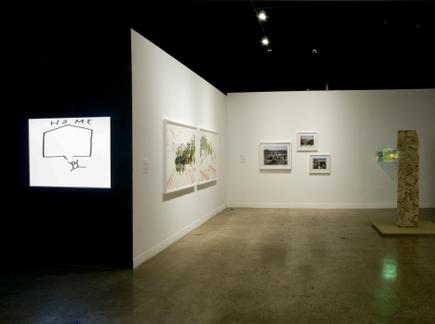 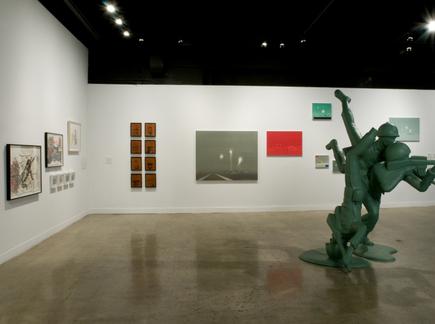 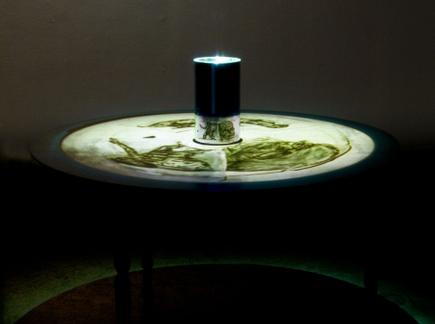 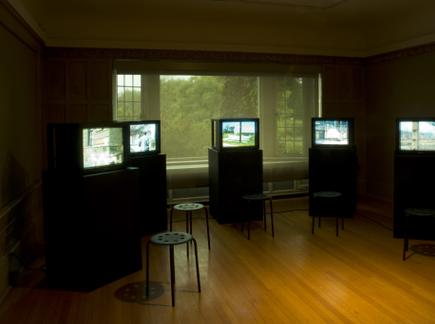 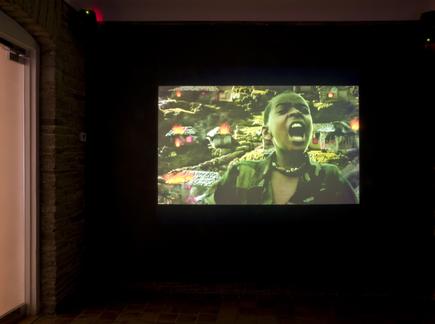 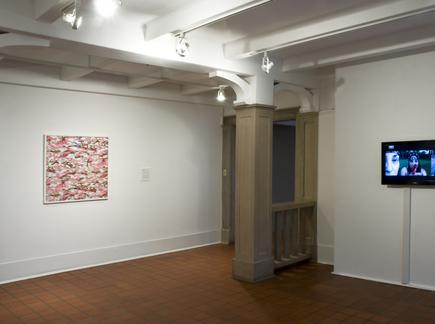 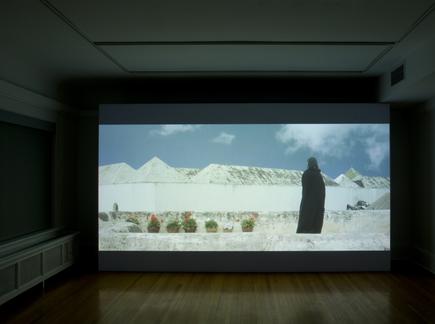 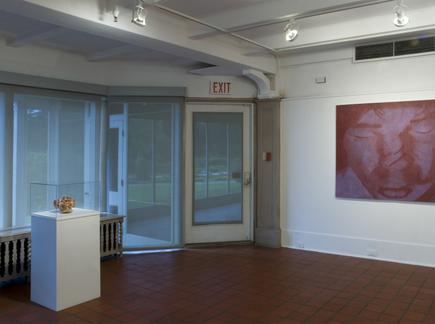 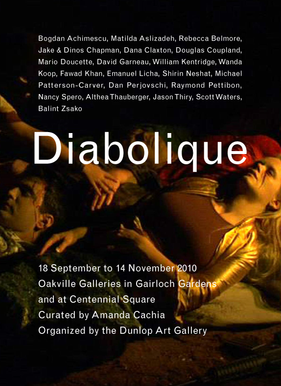 "Map of Blood," a text by Amanda Cachia