Tracing Language includes a selection of language-related works that were made in the years between 1990 and 2000, a tumultuous decade in which the art world and beyond underwent many technological and societal changes. As the use of the Internet was becoming widespread, many artists responded in creative and critical ways to this new, digital language. Many were also engaged with how words operated as a tool of commerce and empire, and how breaking down linguistic systems could create moments of resistance and refusal. Other important works aimed to centre and empower Indigenous voices, or to put forward an embodied understanding of language, which showed the vital importance of maintaining the rituals and traditions of everyday life. 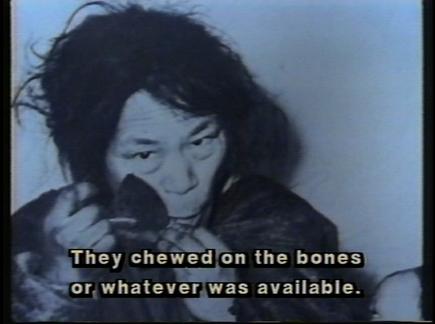 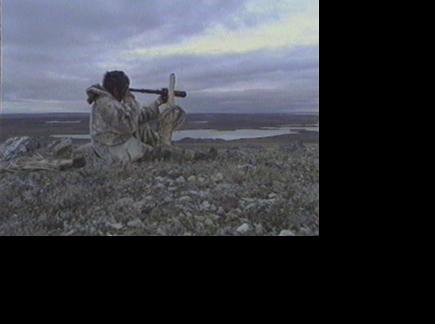 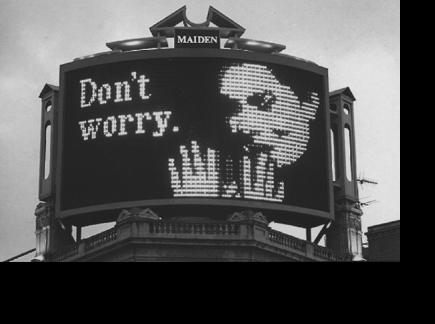 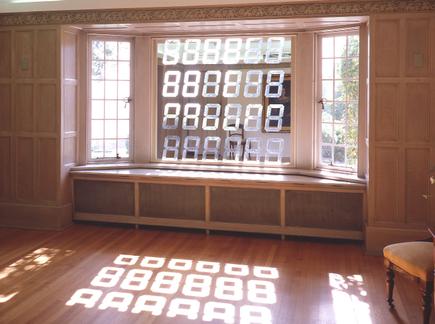 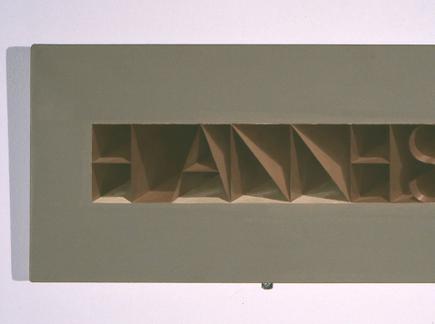 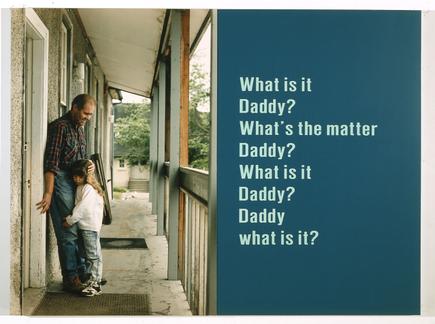 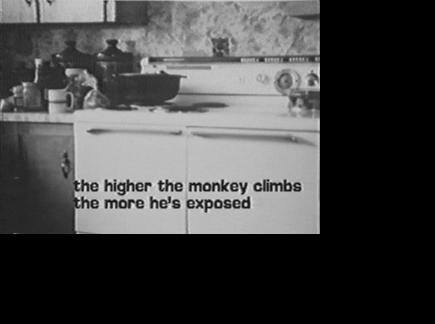 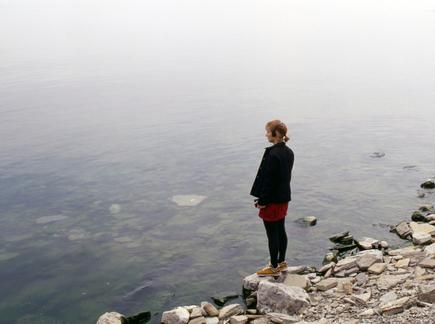